Enforcement Directorate's Rajeshwar Singh's letter was leaked after the centre gave the Supreme Court a report in sealed cover that raises questions about his integrity. 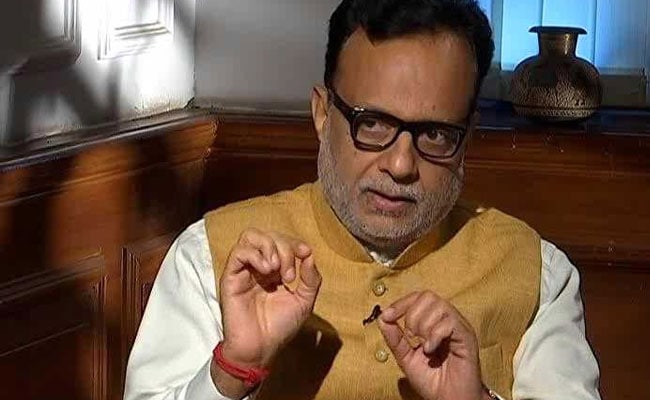 NEW DELHI: In a huge embarrassment for the government, an officer of the central probe agency Enforcement Directorate (ED), made a scathing attack on his boss in the finance ministry, Hasmukh Adhia, after the Supreme Court agreed to move him out of the team probing the sensitive Aircel-Maxis case. The top court had accepted the centre's secret report that cast aspersions on the officer's integrity. The letter that leaked soon after snowballed into a huge embarrassment for the NDA government. By evening, the Enforcement Directorate also walked into the row, issuing a formal statement that described Rajeshwar Singh as a "responsible officer with outstanding career record".