4,500 Rajasthan Buses To Remain Off Roads Today As Employees Strike

The unions held a meeting with Transport Minister Yunus Khan Sunday, but it failed and the strike began at midnight. 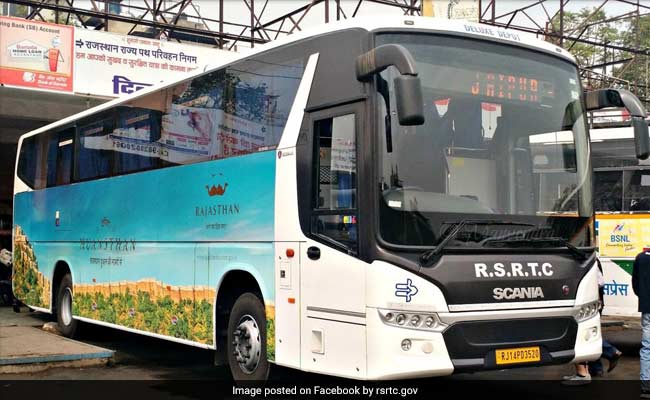 Employees' Unions have called for a one-day strike, but it can be extended (File)

Over 4, 500 buses remained off the roads in Rajasthan on Monday as state transport corporation employees went on a strike over various demands, including implementation of the seventh pay panel's recommendations.

"There are 4,716 buses with the Rajasthan State Road Transport Corporation (RSRTC). This includes nearly 1,000 buses that are on contract, and most of them are not operating. This one-day call may be extended," he said.

Mr Rathore said the unions held a meeting with Transport Minister Yunus Khan Sunday, but it failed and the strike began at midnight.

"Our main demands are that our salary should be as per the 7th Pay Commission's recommendations, there must be new recruitment in the corporation and new buses be purchased," he said.

Commuters across Rajasthan faced hardship due to the strike.