Rainfall At Many Parts Of UP, Several Rivers Flowing Above Danger Mark

According to Central Water Commission reports the Ghaghra river at Elgin Bridge in Barabanki, Ayodhya and Turtiparin Ballia was flowing above the red mark 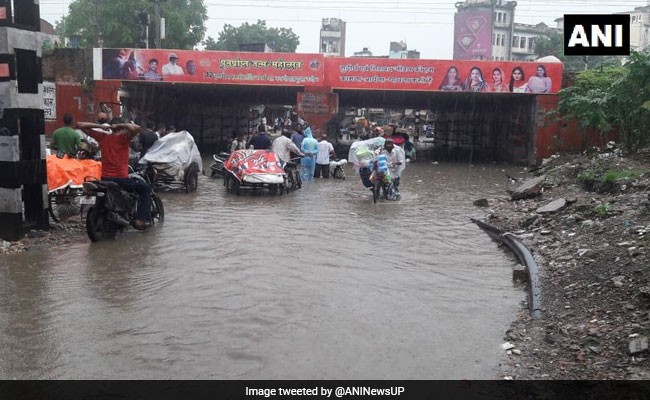 Many parts of Uttar Pradesh received light to moderate rainfall and thundershowers, while the meteorological department warned of heavy rainfall at isolated areas in the state.

Ganga at Narora, Fatehgarh, Gumtia, Ankin Ghat and Kanpur, and the Yamuna at Prayag Ghat in Mathura, Sai at Rae Bareli, Rapti at Balrampur and Bansi, Quano at Chandradeep Ghat are flowing at dangerous levels.