The Supreme Court has closed a contempt case filed against Rahul Gandhi after he wrongly linked its Rafale case order to his "chowkidar chor hai" phrase against Prime Minister Narendra Modi. A three-member bench headed by Chief Justice of India Ranjan Gogoi said the court accepted an unconditional apology offered by the Congress leader in May and warned him to be "more careful" about future remarks.

"We must note that it is unfortunate that without verification or even perusing as to what is the order passed, the contemnor (Rahul Gandhi) deemed it appropriate to make statements as if this Court had given an imprimatur to his allegations against the Prime Minister, which was far from the truth," the court said today.

"This was not one sentence or a one off observation but a repeated statement in different manners conveying the same. No doubt the contemnor should have been far more careful," it added.

However, the BJP has refused to acknowledge the Supreme Court's order and has demanded Mr Gandhi also apologise to the nation.

Rahul Gandhi had been sued by BJP leader Meenakshi Lekhi for his comments made on April 10, a day after the Supreme Court ruled classified documents accessed by the media could be used as evidence to consider a review of its earlier decision on the Rafale jet deal.

Mr Gandhi, welcoming the order, had said the "court has agreed that chowkidar chor hai". 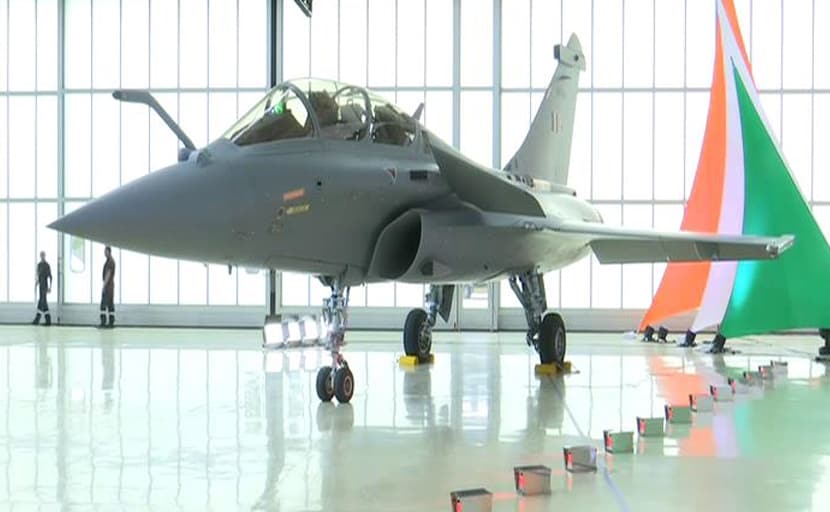 The Supreme Court had demanded an explanation for the comment, after which the former Congress President issued an "unconditional apology" and said the remark had been made "unintentionally and inadvertently".

In May, Mr Gandhi filed a three-page affidavit after an earlier one was rejected because he had reportedly not directly admitted his mistake.

"(Rahul Gandhi) unconditionally apologises for the wrongful attributions to this Hon'ble Court. The Deponent further states that any such attributions were entirely unintentional, non-willful and inadvertent," the new affidavit said.

Mr Gandhi said his statement had been made in the "heat of political campaigning" and that it had been made within a purely political context to counter a "misinformation campaign" regarding some aspects of the Rafale fighter jet deal.

However, in an interview with NDTV, Mr Gandhi also clarified that his apology to the court did not construe an apology to the Prime Minister. "There is absolutely no apology to PM Narendra Modi. I made a genuine mistake that I said the Supreme Court said it. I am not apologising to the least for saying 'chowkidar chor hai'," he said.

The Supreme Court also delivered two other verdicts today, including one seeking a review of its judgement to refuse a CBI investigation into the Rafale deal. In the other verdict, the court referred petitions seeking a review of its decision to allow the entry of women of all age groups in Kerala's Sabarimala Temple to a larger seven-judge bench.