A number of dignitaries from Chandigarh have been invited for the British High Commission event. 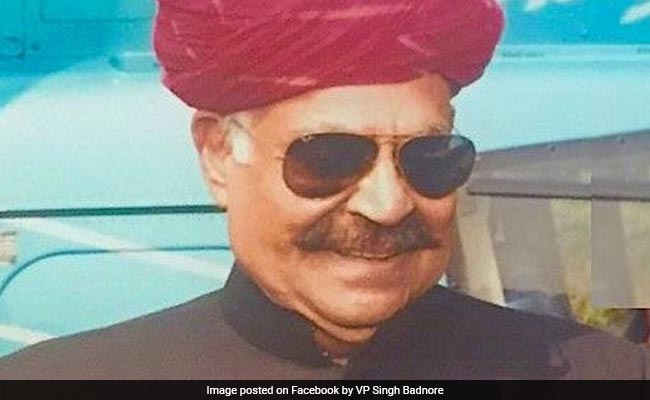 Punjab Governor VP Badnore said it may not be appropriate for him to be present on the occasion.

Punjab Governor V.P. Singh Badnore on Wednesday declined an invite from the British High Commission to attend the birthday celebrations of Queen Elizabeth-II, stating that the event was falling on the eve of the 100th anniversary of the Jallianwala Bagh massacre by the British forces on April 13, 1919.

The development came on a day when UK Prime Minister Theresa May expressed regret over the Jallianwala Bagh massacre, describing it as a "shameful scar" on British Indian history.

"Thank you very much for the invite as a special guest at Her Majesty the Queen's birthday party at your residence. Let me wish Her Majesty long life and good health. While it would have been my privilege to be there but for the fact that it is falling on the eve of the hundredth anniversary of the brutal massacre at Jallianwala Bagh in Amritsar. Therefore, I express my inability to attend the same," Mr Badnore said in an official communication to British Deputy High Commissioner Andrew Ayre.

Hundreds of unarmed Indians, including women and children, were killed by British forces led by Brigadier General Reginald Dyer inside the Jallianwala Bagh in Amritsar on April 13, 1919. The massacre was one of the darkest chapters in India's freedom struggle."It was only yesterday that British Minister Mark Field, while responding to a debate at the Westminster Hall in the House of Commons, expressed 'deep regrets' and assured the House that the issue pertaining to an apology for the Jallianwala Bagh massacre in Amritsar was in progress," said Mr Badnore, who's also the Administrator for the Union Territory (UT) of Chandigarh.

"Even British Prime Minister Theresa May has termed the Jallianwala Bagh tragedy 'a shamefuI scar'. In the wake of the above, it may not be appropriate for me to be present on this occasion as Jallianwala Bagh has always been a very emotive issue in Punjab," Mr Badnore said in his letter.

A number of dignitaries from Chandigarh have been invited for the British High Commission event.