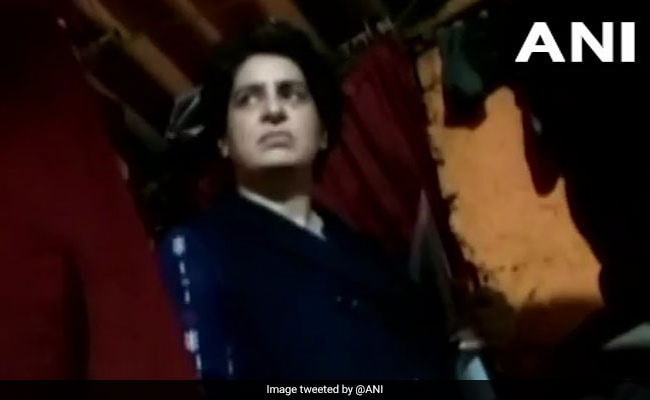 Priyanka Gandhi Vadra met Ashish and his family at their home in Delhi today.

Congress leader Priyanka Gandhi Vadra might have officially joined the party now, but she has been fulfilling her social responsibility as a leader for quite some time now. She has been taking care of the treatment and well-being of a differently abled boy who lives with his family at Aurangzeb Road cluster housing in Delhi.

The boy's father told news agency ANI that Priyanka Gandhi visits them every two months and spends time with the family.

"She has been helping us in Ashish's treatment for the last four years. She came to our home today and asked about Ashish's health and treatment," Ashish's father Subhash Yadav said.

No leader till date has come here, but her and Rahul ji, they treat us like family, Mr Yadav added. 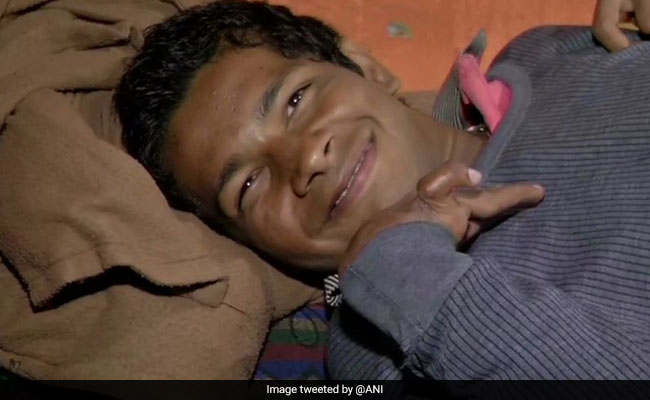 No leader till date has come here, but her and Rahul ji, they treat us like family, the boy's father said.

Like his sister, Rahul Gandhi has also helped Nirbhaya's brother in carving out a career in flying. He has completed his commercial pilot training and flying with a private airline.

The father of the 23-year-old, who was gang-rape in 2012 left the nation shocked and outraged, said the Congress leader had helped the grief-stricken family in "every possible way".

"Rahul Gandhi made it possible. He looked after us after the incident," the father said, referring to the December 16, 2012 night when his daughter was brutally gang-raped. She died 13 days later in a Singapore hospital.

He said the Congress leader used to counsel his son and motivated him to do something good in life. In fact, it was Rahul Gandhi who suggested that he pursued a pilots training course and got him admitted to the Uran Akademi in Rae Bareli, the proud father said.

Priyanka Gandhi, 47, has been given charge of eastern Uttar Pradesh ahead of the national election, due in a few months. She has been tasked with leading the party's campaign in eastern UP, which includes Prime Minister Narendra Modi's Varanasi constituency and state Chief Minister Yogi Adityanath's stronghold Gorakhpur.

She will attend the first official meeting of the Congress after assuming the new role on Thursday. She has been given charge of 43 seats in UP, where the Congress has been a marginal player over the past few years.

Earlier today, Priyanka Gandhi was allotted an office, adjacent to the room of her brother and Congress president Rahul Gandhi, at the party headquarters on Akbar Road.