Prince Charles will visit to a gurdwara to mark the 550th birth anniversary of Guru Nanak. 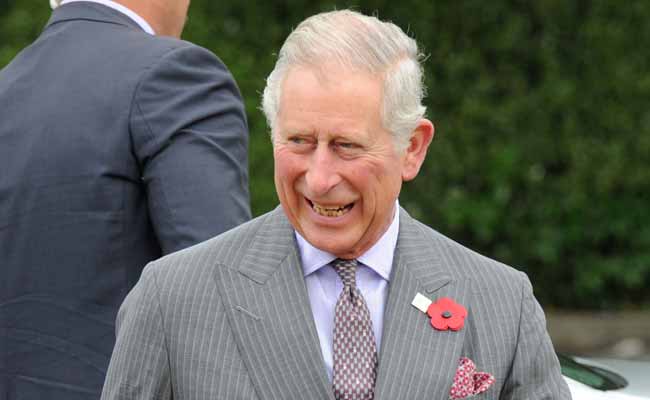 Britain's Prince Charles, who will arrive in India today on a two-day trip, will have a packed schedule, including a bilateral meeting with President Ram Nath Kovind, discussions on issues related to climate change and sustainable markets, and a visit to a gurdwara to mark the 550th birth anniversary of Guru Nanak.

This will be the Prince of Wales's, heir apparent to the British throne, tenth official to India that will focus on boosting the ties between India and the United Kingdom, the British High Commission in Delhi said in a statement.

Prince Charles will take part in several engagements in the national capital, including a bilateral meeting with President Kovind, the statement said.

He will also present a Commonwealth ''Points of Light'' award to an Indian winner for her exemplary contribution to the field of social development that involves uplift of disabled children, family counselling and therapy sessions.

According to the statement, building on the collective work between the United Kingdom and India as a joint force for good, Prince Charles will participate in a discussion on how to strengthen disaster resilience and tackle the effects of climate change at the Indian Meteorological Department.

He will visit a gurdwara to celebrate the 550th birth anniversary of Guru Nanak Dev and mark the contribution of the Sikh community in the UK. He will then attend a military service to commemorate the sacrifices of soldiers from India, the UK and across the Commonwealth in World War One and World War Two.

He will also attend a discussion with influential Indian business leaders to seek their advice and input on sustainable markets.

"I am delighted to welcome His Royal Highness. The Royal Highness will witness how India makes use of innovation to respond to natural disasters and how its clean technology is helping deal with the challenges of climate change. He will celebrate our strong cultural links and experience the warm hospitality that diverse religious communities in India have to offer," said British High Commissioner to India Sir Dominic Asquith.

"The visit will honour the past, celebrate the present and look forward to a joint future driven by an innovative and responsible focus on shared challenges," he added.

Back in 2017, Prince Charles and his wife Camilla, Duchess of Cornwall, had visited India, as part of their 10-day tour to Asian countries, including Singapore, Malaysia and Brunei.

Earlier, his elder son Prince William and wife Kate Middleton had embarked on a visit to neighbouring Pakistan from October 14 to 18.