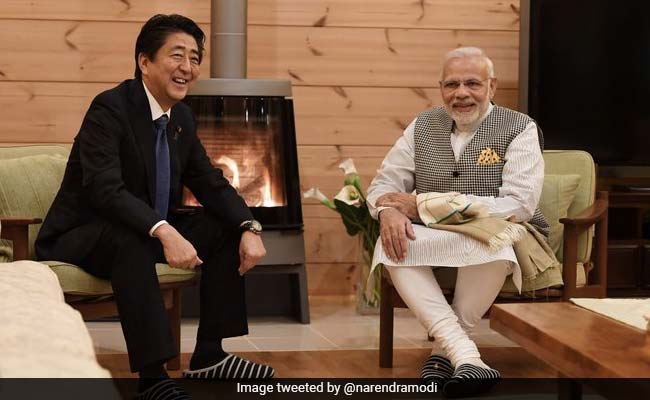 Abe, Japan's longest-serving Prime Minister, was shot dead on July 8 while delivering a campaign speech in western Japan ahead of the House of Councillors election on July 10.

Prime Minister Modi had a close relationship with Abe. He had condoled the demise of his "dear friend" Abe and said the former Japanese premier dedicated his life to making the world a better place.

"PM Modi will be visiting Tokyo, Japan. He'll be leaving in a few hrs from now today to attend State funeral of former PM of Japan Shinzo Abe. PM will attend State funeral ceremony at Budokan which would be followed by a greeting occasion at Akasaka Palace in Tokyo," India's Foreign Secretary Vinay Mohan Kwatra tweeted.

Chhattisgarh Congress Government's Big Move On Quota, Takes It To 76%