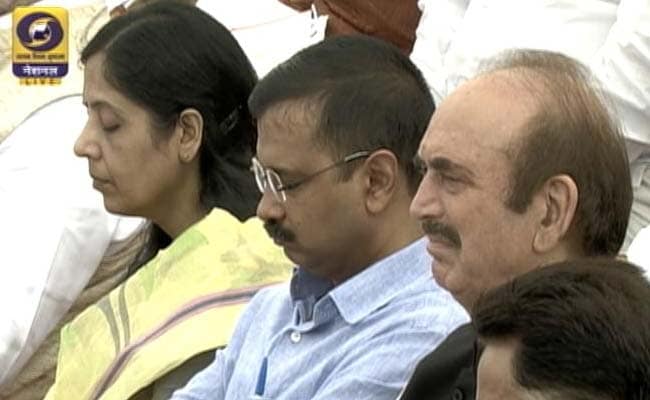 New Delhi: Prime Minister Narendra Modi's speech on Independence Day didn't inspire Arvind Kejriwal. The Chief Minister of Delhi was filmed dozing during the address at Red Fort, where he was seated near VIPs like Ghulam Nabi Azad of the Congress.

After social media helpfully pointed out that Mr Kejriwal had been caught napping, Manish Sisodia, Deputy Chief Minister of Delhi, suggested the reaction couldn't be helped. "The speech was boring," he said. To prove that was not a partisan review, he pointed to images of  senior ministers Arun Jaitley and Manohar Parrikar who were also snoozing. 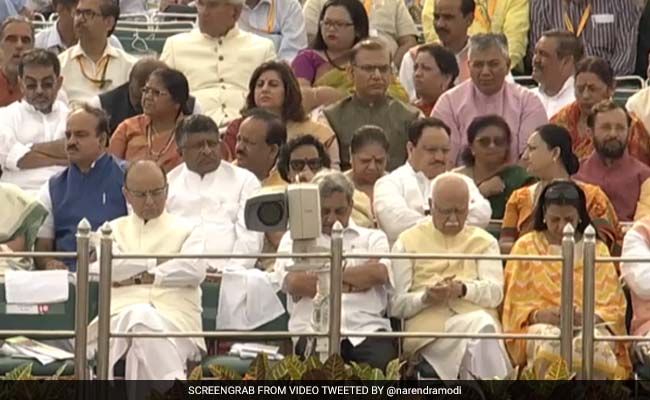 It's not surprising that Mr Kejriwal and his colleagues of the Aam Aadmi Party or AAP were not in thrall to the PM's speech, which ran well over 90 minutes. Mr Kejriwal has, in court and outside, accused the PM of snatching basic powers from the Delhi government to seize far greater control of the capital than the centre is allowed. Last week, the Delhi High Court ruled against Mr Kejriwal.

The 47-year-old Chief Minister followed up a video in which he declared the PM "could even have me eliminated" with a 10-day vipassana or meditation course which requires complete silence. He returned to Delhi late last week and drew up plans to challenge PM Modi's party, the BJP, in the states of Gujarat, Goa and Punjab, which will vote soon.  The BJP governs all three states (in Punjab, it is part of a coalition with the Akalis).