Popular Front of India Banned: Your 5-Point Guide On The Group

PFI ban: The PFI was founded in 2006 by the merger of Kerala's National Development Front, Manitha Neethi Pasarai and Karnataka Forum for Dignity. 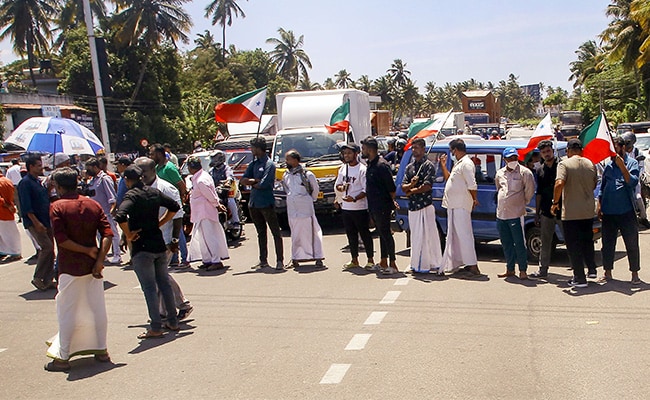 PFI ban: PFI was founded in the aftermath of the ban on Students' Islamic Movement of India (SIMI)

New Delhi: The Popular Front of India (PFI), which has hit headlines after the centre banned it for five years under the Unlawful Activities (Prevention) Act for alleged terror links, was founded in 2006.

Here is a 5-point guide on the outfit