The second person was arrested from Khunti district for his alleged involvement in both the incidents, zonal IG (Ranchi) Naveen Kumar Singh said. 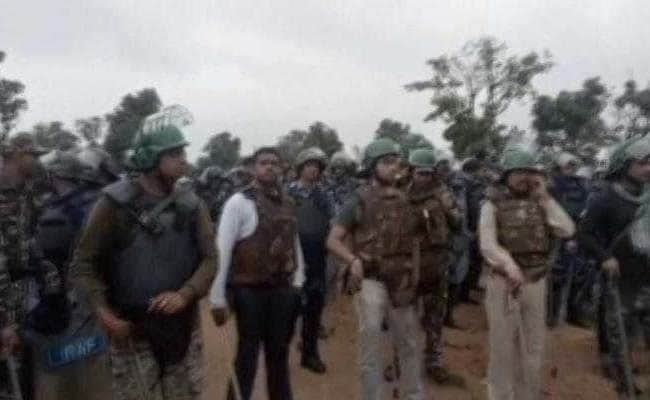 The mastermind behind the alleged gang-rape of five women activists and the abduction of four policemen from a BJP MP's residence in Jharkhand was arrested from East Singhbhum district today, along with another accused, a senior police officer said.

The second person was arrested from Khunti district for his alleged involvement in both the incidents, zonal IG (Ranchi) Naveen Kumar Singh told a press conference in Jharkhand's Khunti.

With the arrest of the two, a total of seven persons have been caught by the police in connection with the gang-rape case.

"The mastermind behind the Kochang gang-rape case and the June 26 kidnapping of four constables, who were deployed at the residence of BJP MP Karia Munda, has been arrested. He has been identified as John Johnsas Tidu," Mr Singh said.

Another person, identified as Balram Samad, was also arrested, he added.

Both the accused were residents of Kurunga village under the Arki police station in Khunti district, the zonal IG said.

The five women had gone to Kochang village in Khunti district to raise awareness on migration and human trafficking on June 19, when they were allegedly abducted from R C Mission School and later, gang-raped at gunpoint.