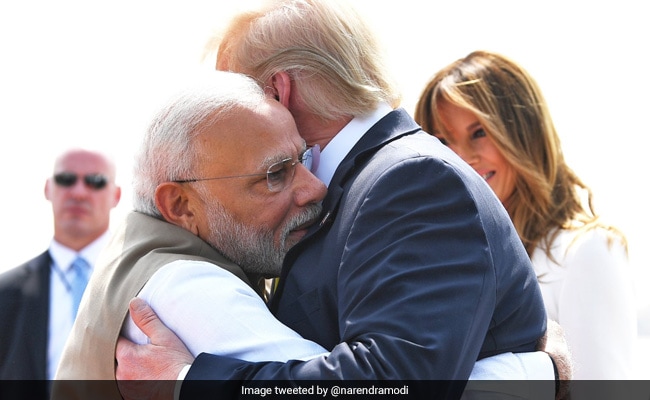 The US President in his speech mentioned America 23 times, Pakistan 4 times, terrorism 7 times, and democracy and friendship five times each.