PM Modi, in an interview to news agency ANI, clarified that his party's protest against the Supreme Court verdict on the Sabarimala issue was based on "tradition". 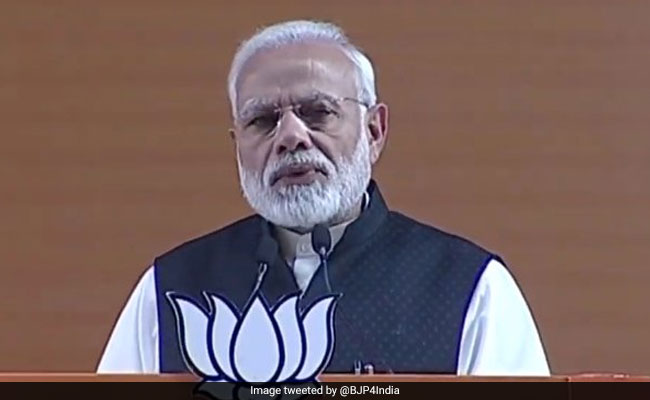 Prime Minister Narendra Modi will visit Kerala today to inaugurate a road project in the state. The 13-km Kollam bypass on the National Highway 66 - built at a cost of Rs 352 crore - is expected to reduce travel time between state capital Thiruvananthapuram and Alappuzha, a distance of 150 kms.

The prime minister's visit comes a day after the annual ''Makaravilakku'' festival at Sabarimala temple, which has kept the southern state in national news after the Supreme Court allowed the entry of women between the ages of 10 and 50 to the hill shrine in September.

PM Modi, in an interview to news agency ANI, clarified that his party's protest against the Supreme Court verdict on the Sabarimala issue was based on "tradition".

It will be the third official visit of the Prime Minister to Kollam. His first visit to the city was in December 2015, when he unveiled the statue of former Chief Minister of Kerala R. Sankar, and later he paid a visit in April 2016 after a fire tragedy.

Later in the day, the prime minister will visit the Padmanabhaswamy Temple, where he is likely to unveil a plaque to mark the launch of some visitor facilities.