Earlier, the space sector was closed to private companies as "they could only be vendors", but the government opened it up by bringing in reforms, Prime Minister Modi said. 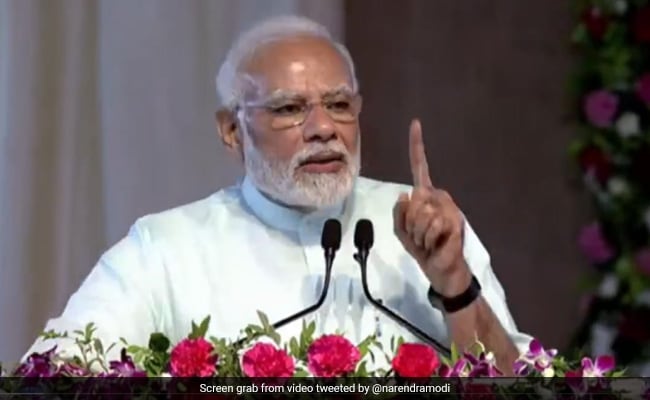 IN-SPACe has the potential to revolutionize the space industry, the Prime Minister said.

Prime Minister Narendra Modi on Friday inaugurated the headquarters of the Indian Space Promotion and Authorisation Centre (IN-SPACe) here, set up to promote private investment and innovation in the space sector.

As in Information Technology, he hopes that Indian firms will emerge as leaders in the global space sector too, he said.

Earlier, the space sector was closed to private companies as "they could only be vendors", but his government opened it up by bringing in reforms, Prime Minister Modi said.

"Big ideas can only make big winners. We have removed all restrictions by bringing reforms in the space sector," he said.

IN-SPACe will support private industry and begin the process of "making winners in the space sector," the Prime Minister further said.

"I am hopeful that like in the IT sector, our industry will also take the lead in the global space sector," he said.