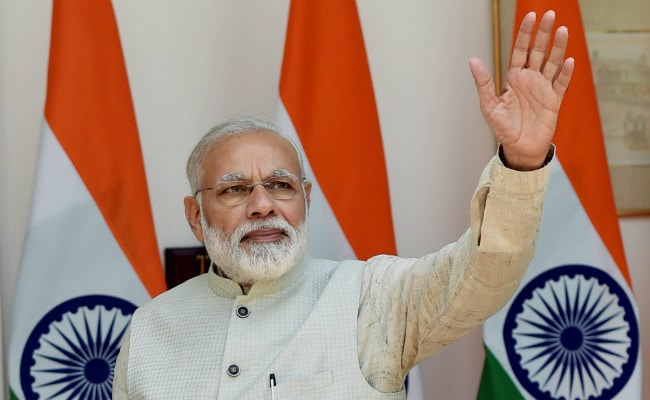 New Delhi: Prime Minister Narendra Modi is making the first ever visit to Israel by an Indian premier in a public embrace of a country that he has long admired for its military and technical expertise but which his predecessors kept at arm's length. The scale of the ongoing collaboration with Israel dwarfs anything India is attempting with the Palestinians, officials say. "Tomorrow, I begin a historic visit to Israel, a very special partner of India's," PM Modi tweeted on Monday.

Here is your 10-point guide to this landmark trip: