The helicopter can also be deployed in high-altitude bunker-busting operations, counter-insurgency operations in the jungles and urban environments, as well as for supporting ground forces. 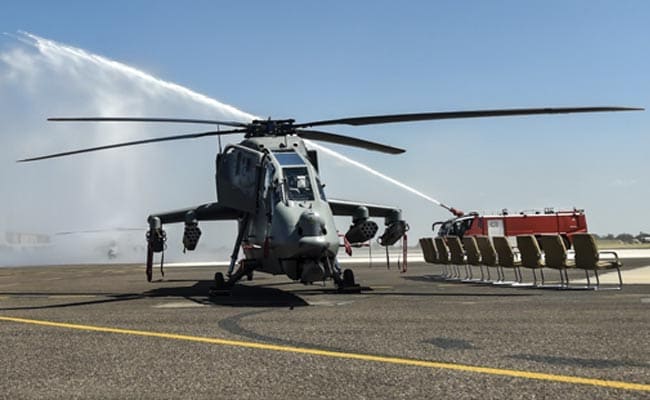 Water cannon salute being given to "Prachand", an indigenously built Light Combat Helicopter.

The Light Combat Helicopter (LCH), developed by state-run aerospace major Hindustan Aeronautics Ltd (HAL), has been primarily designed for deployment in high-altitude regions. It was inducted into the IAF at a ceremony in Jodhpur in the presence of Defence Minister Rajnath Singh and Chief of Air Staff Air Chief Marshal VR Chaudhari. 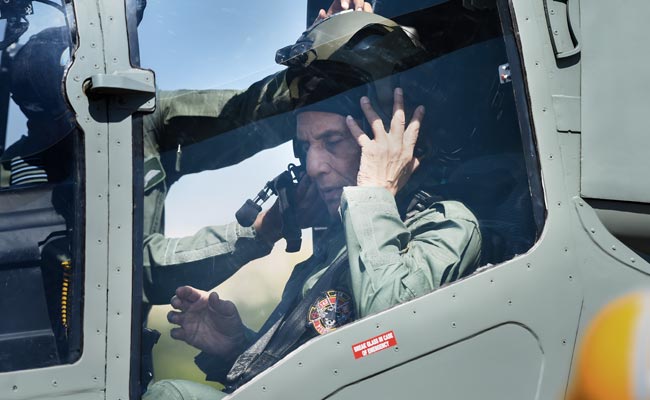 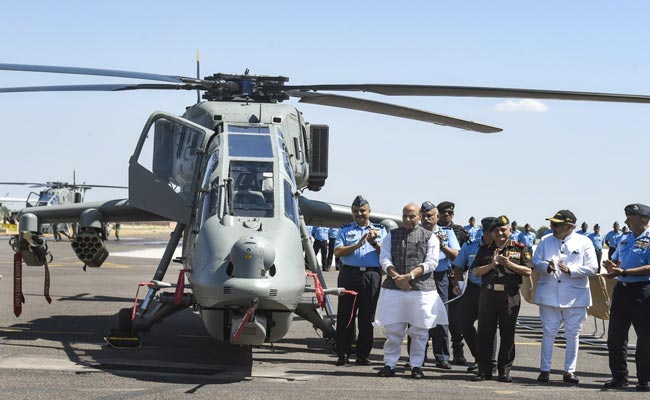 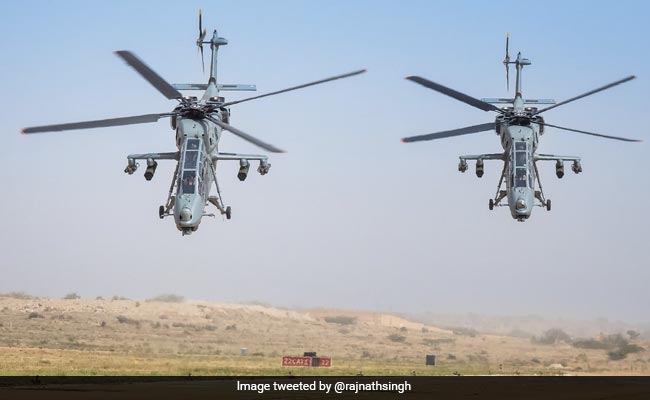 95 of these choppers will go to the Indian Army.

The helicopter can also be used against slow-moving aircraft and remotely piloted aircraft (RPAs) of adversaries. Officials said it would be a potent platform to meet the operational requirements of the IAF and the Indian Army. They said state-of-the-art technologies and systems compatible with stealth features such as reduced visual, aural, radar and IR signatures and crashworthiness features for better survivability have been integrated into the LCH for deployment in combat roles. 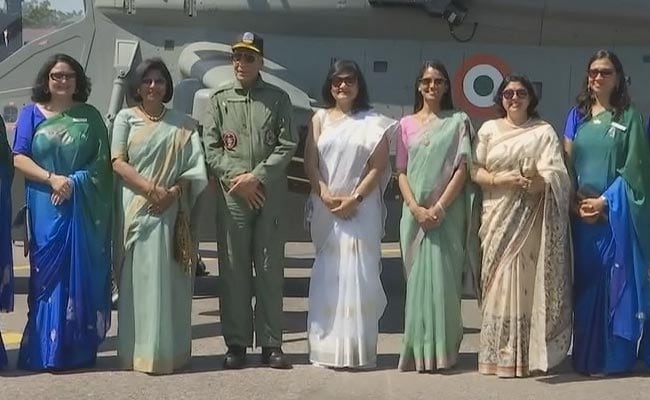 Rajnath Singh with the spouses of Indian Air Force Officers in Jodhpur, today.

While we have the American Apache chopper as well, which is larger than this and perhaps more capable, this fulfils a specific role, particularly in very high altitude operations where it can carry a significant payload. The design of the chopper is entirely Indian. The integration is Indian, and it fulfils an Indian requirement.
Promoted
Listen to the latest songs, only on JioSaavn.com