Parliament Winter Session Highlights: Uproar was witnessed in both the houses of parliament as the Congress alleged that women workers of the party were "manhandled" in the Lok Sabha. Both the houses were later adjourned amid protests. 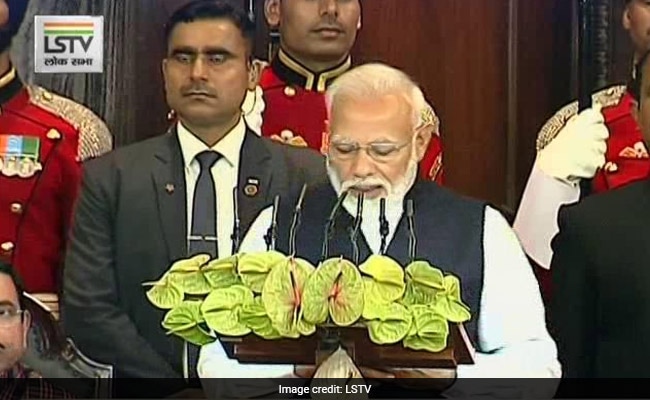 Parliament Winter Session Highlights: Prime Minister Narendra Modi on Tuesday addressed a joint session of Parliament on the occasion of 70th anniversary of the adoption of the Constitution and called upon citizens to fulfil the duties enshrined in the Constitution.

Speaking on the occasion, the Prime Minister said that the Indian Constitution talks about both rights and duties of the citizens

Here are the Highlights on Parliament Winter Session: 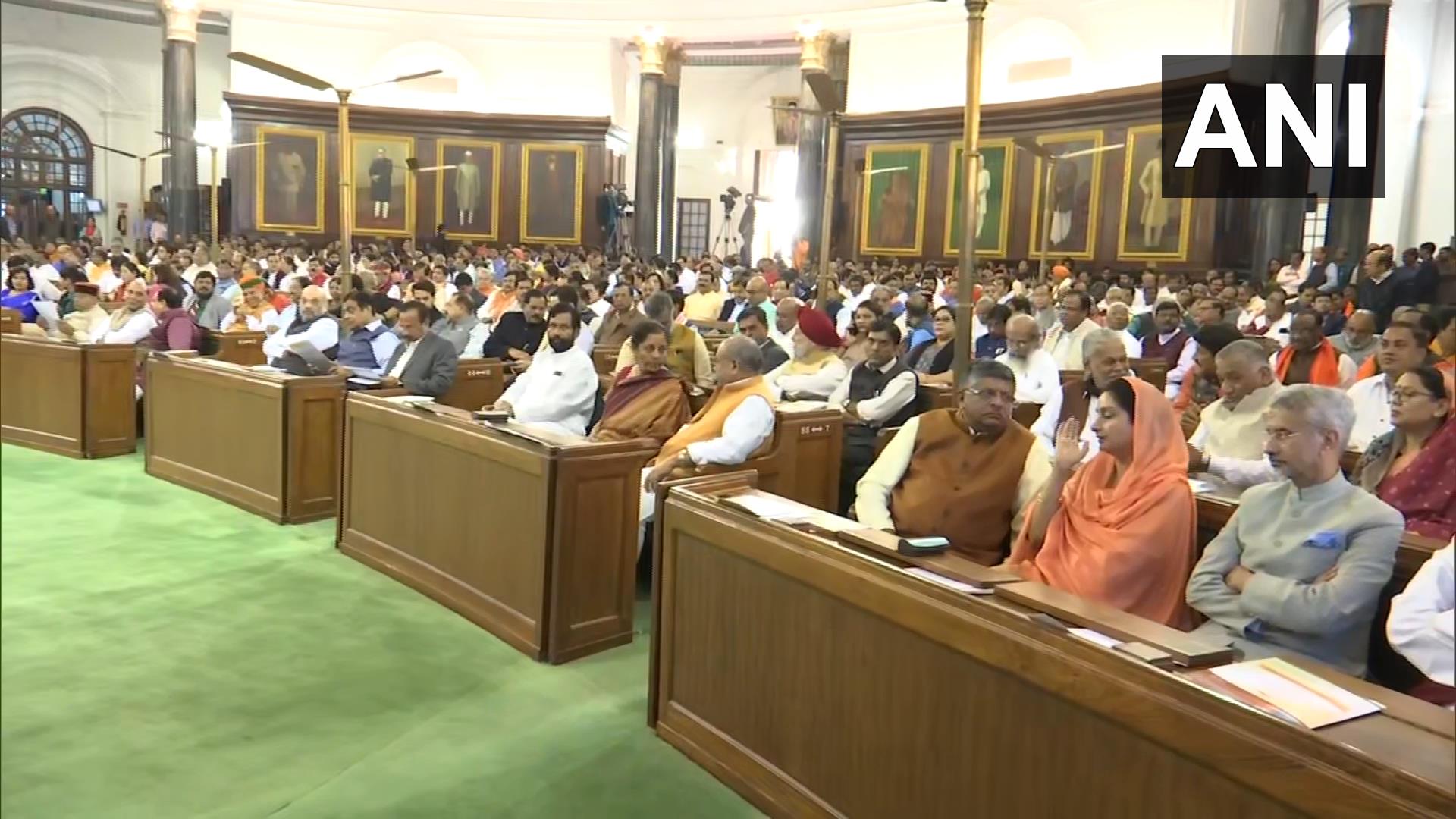 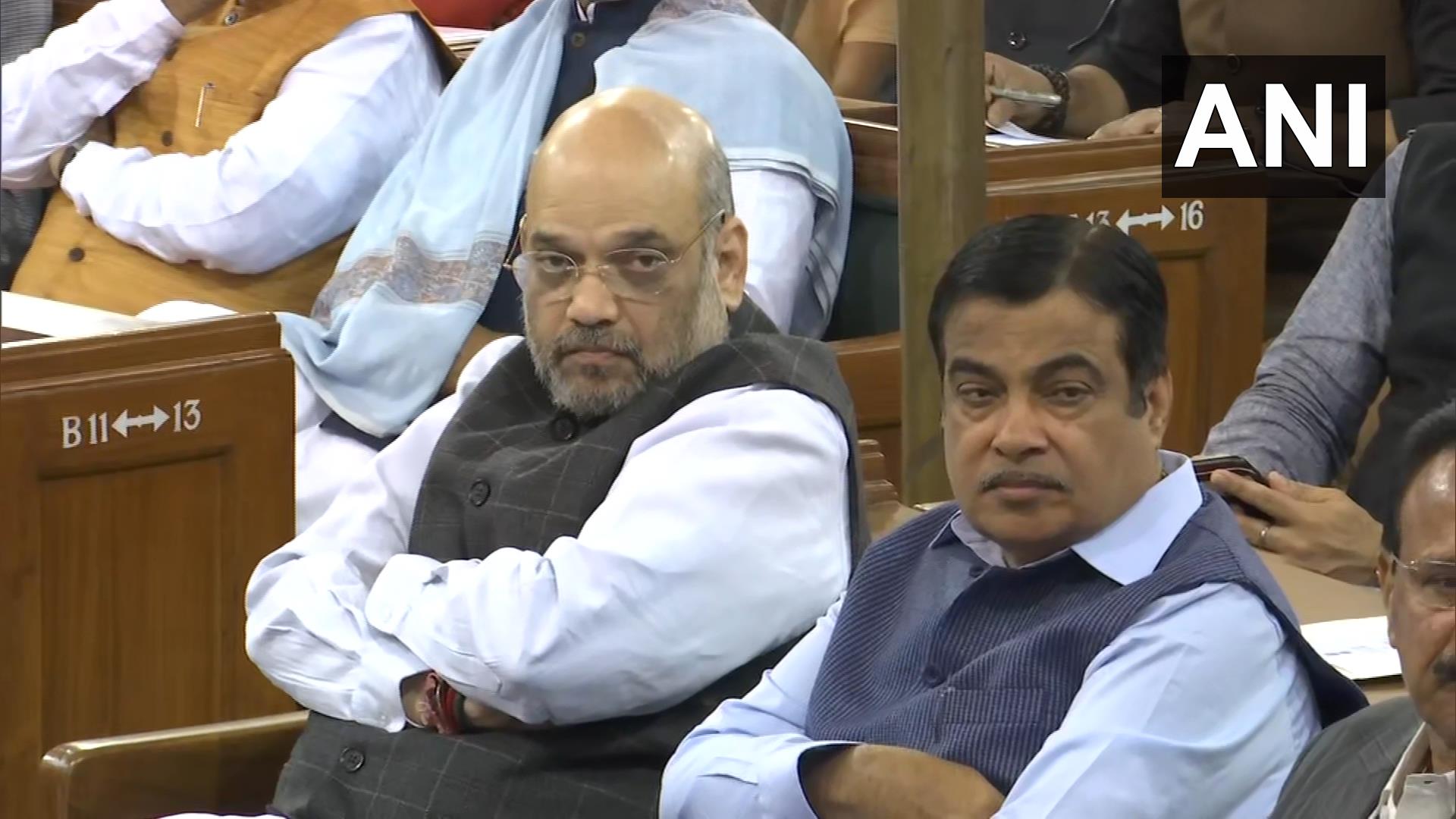 Nov 26, 2019 11:47 (IST)
"Rights and responsibilities go hand-in-hand"
Rights and responsibilities go hand-in-hand. Mahatma Gandhi had explained this relationship well: PM Modi
Nov 26, 2019 11:30 (IST)
Had Baba Saheb Been Alive, He Would Have Been Happiest: PM Modi
Baba Saheb Ambedkar had asked that we got independence and we became a republic, but can we hold on to this? Had he been present today, no one else would be happier than him. India has answered his questions and has empowered itself on the right path: PM Modi 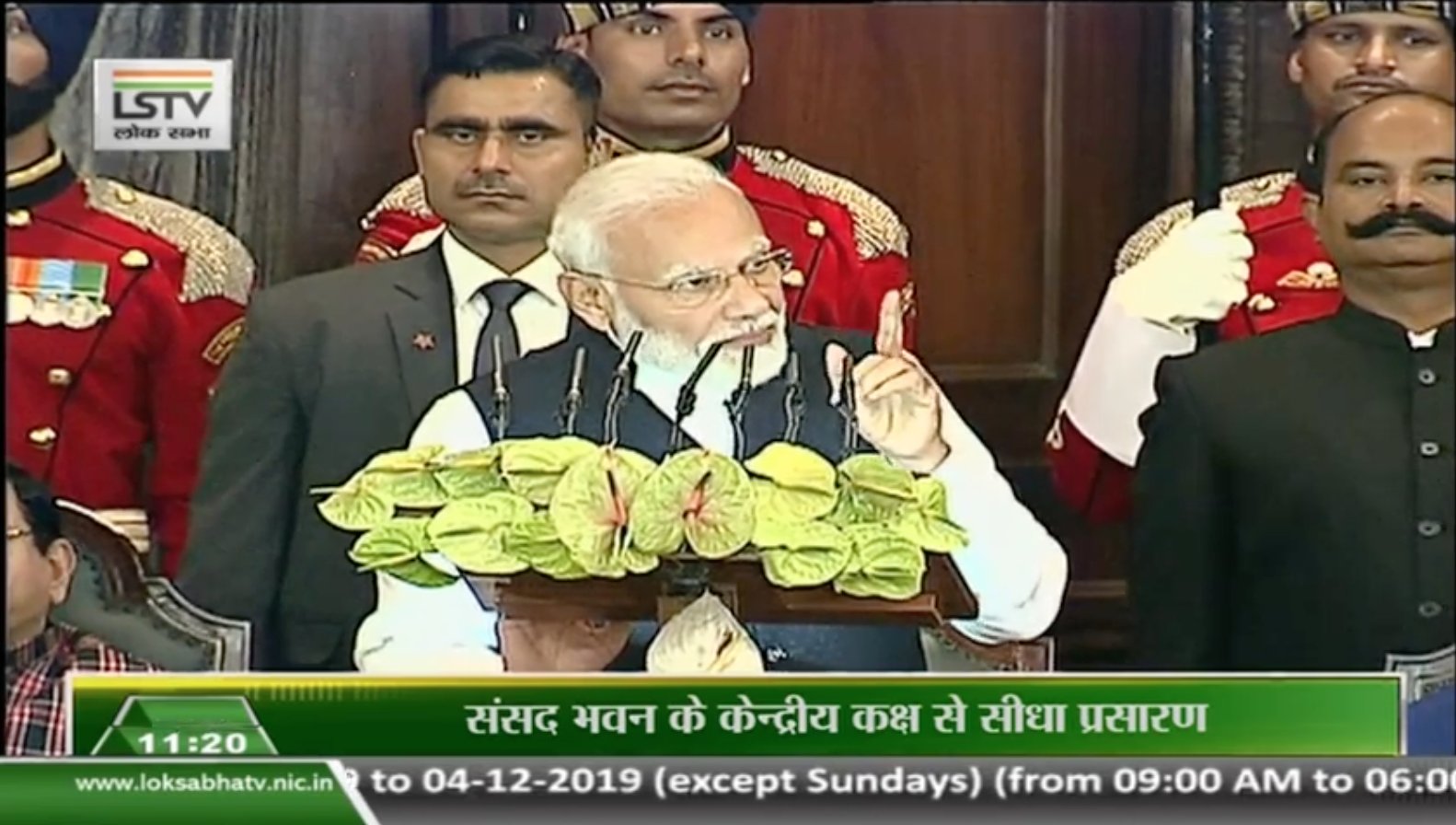 I pay my homage to all the martyrs of  who lost their lives in the cowardly terrorist attack: PM Modi

Nov 26, 2019 11:23 (IST)
The dreams of the members of the Constituent Assembly took shape in the form of the words and values enshrined in our Constitution: PM Narendra Modi

We Know The Investors, But KYC Is Not For Us To Handle: Adani CFO To NDTV