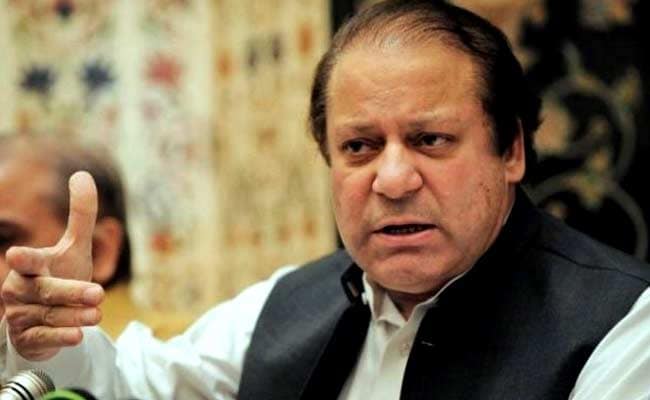 The CIA's assessment formed part of the daily top secret classified briefing for Bill Clinton on July 4, 1999 when he was scheduled to meet the visiting Pakistan Prime Minister Nawaz Sharif.

Washington: During the 1999 Kargil war when its army was suffering heavy casualties at the hands of India, Pakistan was preparing its nuclear weapons for deployment and possible use, the CIA had warned then President Bill Clinton, a former top White House official said on Wednesday.

The CIA's assessment formed part of the daily top secret classified briefing for Clinton on July 4, 1999 when the president was scheduled to meet the visiting Pakistan Prime Minister Nawaz Sharif.

Facing global humiliation and the prospect of an imminent defeat because of the misadventure of his army chief General Pervez Musharraf, Sharif had rushed to Washington seeking Clinton's help in ending the war.

"The morning of the Fourth (of July, 1999), the CIA wrote in its top-secret Daily Brief that Pakistan was preparing its nuclear weapons for deployment and possible use. The intelligence was very compelling. The mood in the Oval Office was grim," Bruce Riedel, who worked at the time in the National Security Council of the White House and was among the few present at the Clinton-Sharif meeting said.

Riedel, a former CIA analyst and now working at the Brookings Institution made the revelations in an obituary he wrote for Sandy Berger, former national security advisor to Clinton, who died of cancer on Wednesday.

"Berger urged Clinton to hear out Sharif, but to be firm.

Pakistan started this crisis and it must end it without any compensation. The president needed to make clear to the prime minister that only a Pakistani withdrawal could avert further escalation," he wrote.

"Sandy knew Clinton better than anyone, his natural inclination was to find a deal. This time, no deal was possible, it must be an unequivocal Pakistani climbdown," Riedel said.

"It worked. Sharif agreed to pull back his troops. It later cost him his job: The army ousted him in a coup and he spent a decade in exile in Saudi Arabia. But the risk of a nuclear exchange in South Asia was averted," Riedel wrote.