Pak Man, Who Stayed Back For Love, To Go Home After 10 Years In Jail

Imran Warsi had come to India in 2004 on a 45-day visa to meet his relatives in Kolkata. However, he fell in love with an Indian woman and married her soon after. 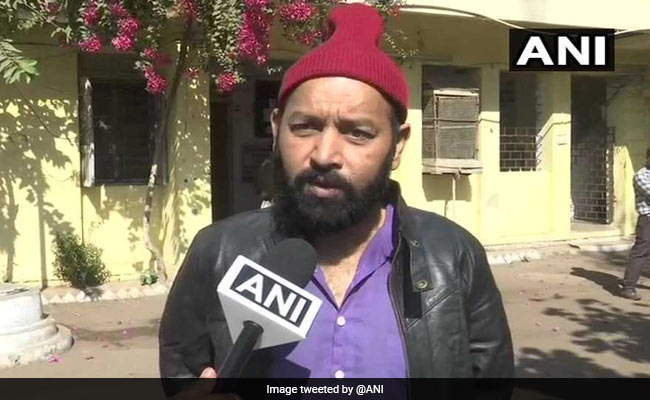 Pakistan national Imran Qureshi Warsi will be sent to Pakistan on December 26 through Wagah border.

After spending 10 years in a Bhopal jail, a 40-year-old man from Pakistan will finally be sent back to his home country on December 26, officials said today.

Mohammed Imran Warsi was convicted by a local court in Bhopal and arrested in 2008 on charges of conspiracy, cheating and forging documents, under provisions of the Passport Act and the Official Secrets Act.

His story is similar to that of Mumbai resident Hamid Nihal Ansari who was recently released by Pakistan and sent back to India after he served six years in a jail on espionage charges.

Both had wandered off across the border for love.

Mr Warsi had come to India in 2004 on a 45-day visa to meet his relatives in Kolkata. However, he fell in love with an Indian woman and married her soon after. The couple had two children, even as Mr Warsi's visa had expired long before.

In 2008, Mr Warsi illegally acquired some official documents and came to Bhopal to get a passport made.

He was arrested by the Bhopal police during this time and presented before a local court, which sentenced him to 10 years in jail and imposed a fine of Rs 8,000 on him. 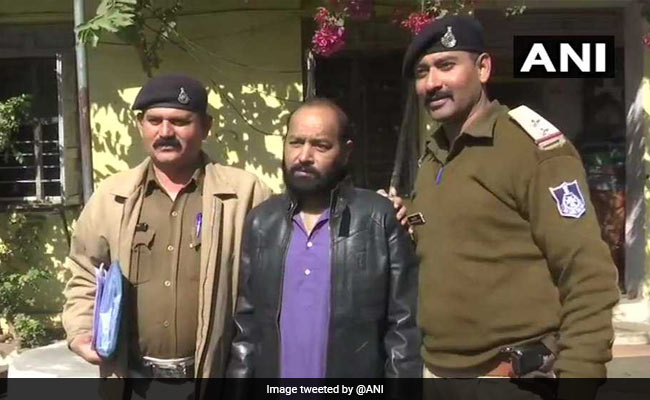 Mr Warsi's sentence ended in March this year, but he has been forced to live at the Shahjahanabad Police Station since then awaiting completion of legal formalities.

"We have to send Warsi to the Wagah border by December 26 where he will be handed over to Pakistani officials after completion of legal work," Shahjahanabad City Superintendent of Police Nagendra Kumar Pateriya said.

Office of the District Foreign Registration Officer Dharmveer Yadav has sent a letter and other documents to the Shahjahanabad police station to facilitate the repatriation of Mr Warsi.

"After falling in love in India, I forgot the date of expiry of my visa," Mr Warsi told news agency ANI. "The police treated me very well, just like a family. I found loving people here the same way there are loving people in Pakistan. I believe good people find good people everywhere," he added.

Mr Warsi said after going back to Pakistan, he will take the legal course to get his wife and children shifted to his home country.

Indian national Hamid Ansari was arrested in Pakistan in 2012 and released from jail this month. Mr Ansari spent the last three years in a Peshawar jail after being accused possessing a fake Pakistani identity card. He had entered Pakistan from Afghanistan, reportedly to meet a girl he had befriended online.