Over 26,000 Corruption Complaints Against Government Officials

As per the information received from the Central Vigilance Commission, 26,052 complaints were received against the government officials in 2017. 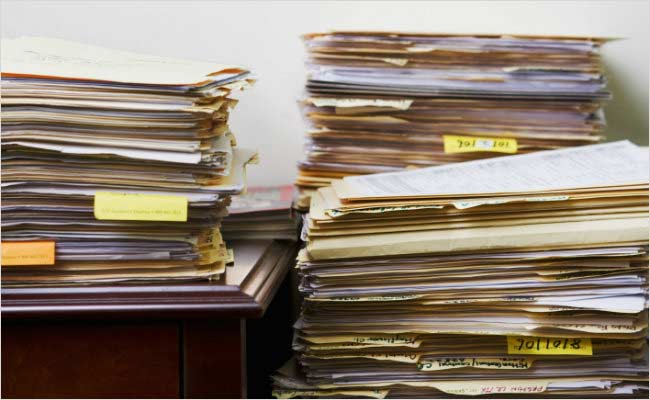 New Delhi: Over 26,000 complaints were received against government officers, including senior officials, last year, the Lok Sabha was informed today.

As per the information received from the Central Vigilance Commission, 26,052 complaints were received against the government officials in 2017, Minister of State for Personnel Jitendra Singh said in a written reply to the Lok Sabha.

The personnel ministry does not maintain and consolidated data on the number of cases pertaining to the charges of disproportionate assets against top officials of the Union government.