According to the US space agency's "Moon Fact Sheet", only 61 out of the 109 lunar missions - or 60 per cent - during the last 60 years were successful. 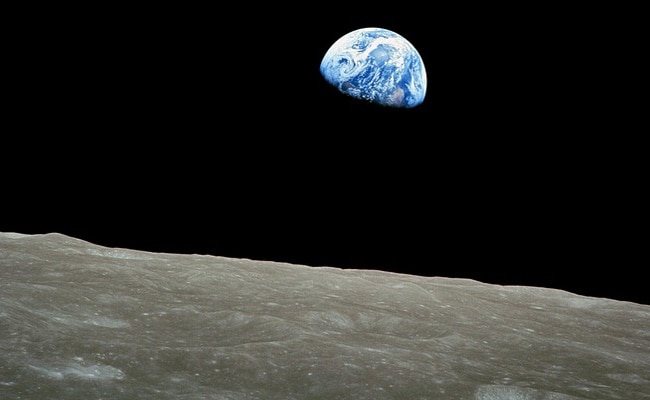 The first successful mission to the Moon was Luna 1 by the USSR on January 4, 1959.

Lunar missions undertaken in the last 6 decades has had a success rate of 60 per cent, the National Aeronautics and Space Administration (NASA) has said.

According to the US space agency's "Moon Fact Sheet", only 61 out of the 109 lunar missions - or 60 per cent - during the last 60 years were successful.

On Saturday morning, the Indian Space Research Organisation's (ISRO) attempt at a soft-landing on the moon did not go as planned, with the ground control losing communication with Chandrayaan 2's lander Vikram during its final descent.

ISRO officials said the Chandrayaan 2 orbiter is functional and will remain working for a year or more.

It was just last year that Israel's lunar mission - Beresheet - crash-landed on the moon in April.

From 1958 to 2019, India as well as the US, the USSR (now Russia), Japan, the European Union, China and Israel launched different lunar missions - from orbiters, landers and flybys.

The first mission to the moon was planned by the US in August 17, 1958, but the launch of Pioneer spacecraft was unsuccessful.

The first successful mission to the moon was Luna 1 by the USSR on January 4, 1959. It was also the first moon flyby mission. The success came only in the sixth mission.

The Ranger 7 mission launched in July 1964 by the US was the first to take close-up pictures of the moon.

From 2009 to 2019, at least 10 missions have been launched of which six have been sent by India, three by the US and one by Israel.