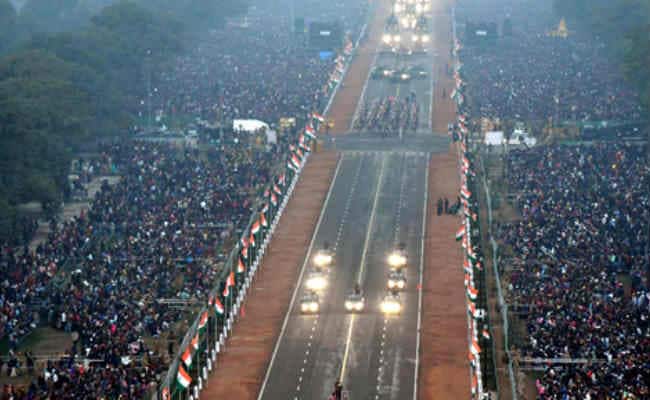 Leaders of all the 10 ASEAN member countries will be chief guests at the ceremonial parade on January 26.

She said this in response to a question from the press during her visit to the NCC Republic Day Camp at Delhi Cantonment.

"The prime minister's intention that the 'Look East' policy should now be the 'Act East' policy is really taking shape."

"And, by the very presence of ten leaders from ASEAN during the Republic Day celebrations, India will definitely showcase its 'Act East' policy," she said.

When asked about the ceasefire violations, she said, "Let's talk about the NCC Camp and Republic Day today."

Promoted
Listen to the latest songs, only on JioSaavn.com
In an unprecedented event, leaders of all the ten ASEAN member countries will be chief guests at the ceremonial parade at Rajpath on January 26.

Earlier, Sitharaman awarded the 'Raksha Mantri Padak' and commendation cards to the winning cadets at an investiture ceremony held at the camp.