On "Country Of Origin", Amazon, Flipkart Opt For Full Disclosure

The tweak in rules, which came amid the ongoing economic backlash against China, is expected to add to the odds against Chinese products. 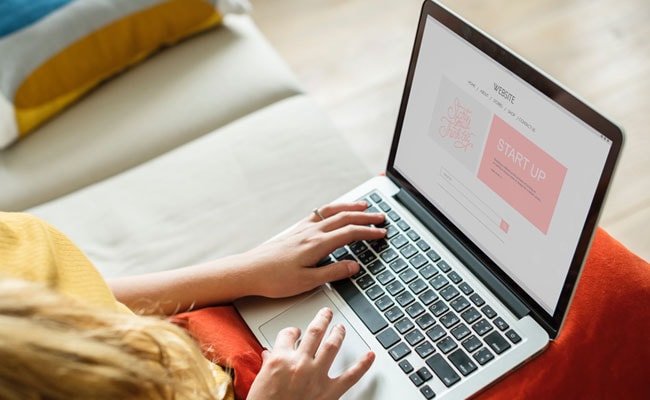 The Swadeshi Jagran Manch had said the rule should be extended to online platforms like Amazon.

A group of e-commerce companies including Amazon and Flipkart today decided to display "Country of origin" on their new products, government sources said. The decision was made at a video conference today following a government move to make mentioning "Country of Origin" mandatory for sellers listing their products in the Government e-Marketplace -- a state-run online portal.

Also making it mandatory to mention the percentage of Indian content in the products, the government said the move was meant to promote the Make in India and Atmanirbhar Bharat (Self-Reliant India) campaign.

The tweak in rules, which came amid the ongoing economic backlash against China, is expected to add to the odds against Chinese products.
.
Though there was no word yet on applying the rules to e-commerce companies, at today's meeting with officials of the Department for Promotion of Industry and Internal Trade, the online firms said they will begin displaying "Country of origin" on products within two weeks, the sources said.

The Confederation of All India Traders or CAIT, the all-India traders' body which has launched a nationwide campaign to boycott products made in China, welcomed the decision.

Yesterday, the economic wing of the Rashtriya Swayamsevak Sangh -- the BJP's ideological mentor -- had said the government rule should be extended to e-commerce platforms like Amazon.

"The government should extend the rules to all platforms so that consumers get a choice not to buy Chinese products," Ashwani Mahajan, co-convenor of Swadeshi Jagran Manch, was quoted as saying by news agency Reuters.

Last week, in the worst violence in decades in Ladakh, 20 soldiers had died and more than 70 were injured. Soon after, a call to boycott Chinese goods and services came from the all-India traders' body -- the Confederation of All India Traders or CAIT.

The government decided to "firmly tell" the state-owned Bharat Sanchar Nigam Ltd not to use Chinese equipment in its 4G upgradation in view of security issues.

A Chinese firm given a Rs 471-crore railways contract was shown the door "in view of poor progress".