"Officials Will Be Jailed": Top Court On 'Arrests' Under Scrapped IT Law

The Supreme Court in 2015 struck down Section 66(A) of the Information Technology Act, calling it "vague" and "unconstitutional" 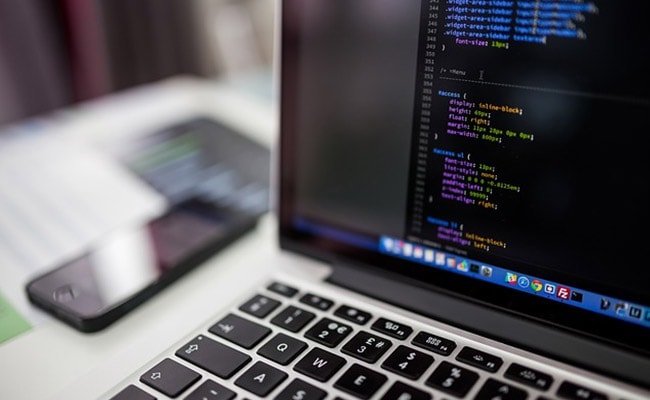 Section 66(A): Supreme Court said officials who made arrests under scrapped section will be punished

The Supreme Court today strongly criticised the government for not preventing arrests under a scrapped section of a law that deals with cybercrime and e-commerce. It warned that those who ordered the arrests would be jailed.

The top court in 2015 struck down Section 66(A) of the Information Technology Act, calling it "vague" and "unconstitutional". Despite that, over 22 people have been prosecuted under Section 66(A) of the IT Act, non-profit group People's Union for Civil Liberties or PUCL said in a petition.

"We are going to take strict action," the Supreme Court said, and warned that the officials who ordered the arrests under Section 66(A) will be "sent to jail". The top court bench of Justices Rohinton Nariman and Vineet Saran said it is "shocking if true" that people were arrested under Section 66(A) that was declared "unconstitutional".

The government has four weeks to reply.

The contention by most of the petitioners before 2015 was that Section 66(A) was vague and allowed the police arbitrary interpretation and misuse of the law.

The PUCL said their research took into account media reports, data from the National Crime Records Bureau and cases indexed in online databases. "While these data sets do not provide exhaustive coverage of the entire legal system, they sufficiently establish that Section 66(A) of the IT Act continues to live on in the legal system despite the judgement in the Shreya Singhal case," the PUCL said in its petition. Shreya Singhal, then a law student, was among the first to challenge Section 66(A) in the Supreme Court.

Before it was scrapped, the controversial Section 66(A) of the IT Act was long decried by activists, freedom of speech and internet freedom campaigners as being aimed solely at muzzling dissent and differences of opinion on the internet.

The contention by most of the petitioners before 2015 was that Section 66(A) was vague and allowed the police arbitrary interpretation and misuse of the law.

Some of the arrests that led to a huge debate in the country before Section 66(A) was scrapped include cartoonist Aseem Trivedi, whose illustrations in 2012 on the theme of corruption were seen as offensive. That same year, a professor from Jadavpur University, Ambikesh Mahapatra, was arrested for emailing cartoons lampooning Chief Minister Mamata Banerjee.