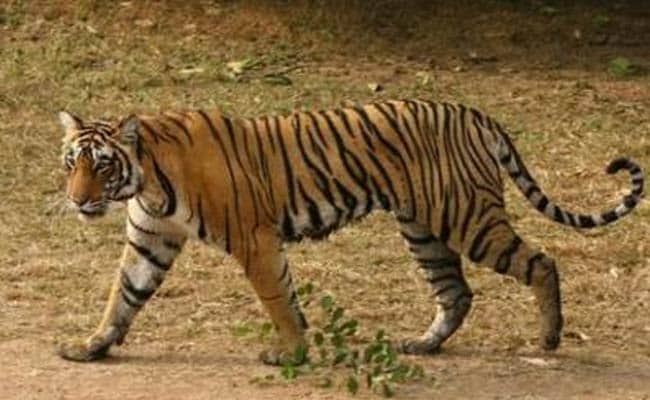 Rejecting the tiger census for the state by the National Tiger Conservation Authority (NTCA), Odisha government on Saturday claimed that the number of big cats in the state are around 60.

"We do not accept the NCTA report which put the number of tigers at 28. The NCTA released the report basing on the data alone from the Similipal National Park. It did not take the tigers in other places like Atgarh, Kuldhia and Satkosia forests," said SS Srivastava, principal chief conservator of forests (wildlife).

"The results were announced in January when the counting exercise in the final phase of the survey was still on in the state. Now, we have sent additional information and photographs about presence of more tigers to NTCA," Mr Srivastava said.

Promoted
Listen to the latest songs, only on JioSaavn.com
Stating that the forest division wise figure will be made public soon, Mr Srivastava said the state government has already sent a letter to the NTCA demanding a re-examination of the counting process.

The state has three tiger reserves - Similipal, Satakosia and Sunabeda. However, tiger counting in Sunabeda reserve could not be done due to the presence of Maoists in the area, official sources said.