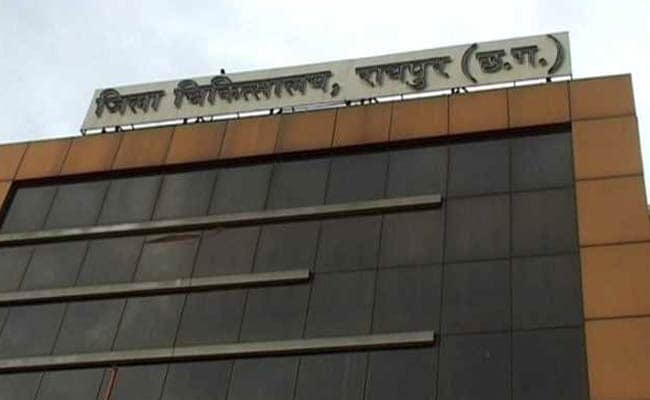 New Delhi: A 45-year-old nun was sexually assaulted in a medical center where she worked near the capital of the central Indian state of Chhattisgarh, a police official said o Sunday. The nun was found gagged and tied to a bed, he said.

Two masked assailants entered the missionary-run medical center on Friday night, jumping over a gate and finding the door to the building unlocked, said Gurjinder Pal Singh, the inspector general of the police in Raipur, the capital. Singh said that the motive appeared to be theft.

The assailants went to the nun's room after hearing her scream when she spotted them, Mr Singh said. The nun, who was found on Saturday, was sexually molested but not raped, he said.

The Catholic Bishop's Conference of India said in a statement on Sunday that the nun belonged to the Salesian Missionaries of Mary Immaculate, through which she helped to run a nursing center in the area. Archbishop Albert D'Souza, the secretary general of the organization, said in the statement that the nun had been "brutally attacked and molested."

"Such incidents of violence on minorities, and especially women," he said, "tarnishes the image of our country in the international community."

A nun in her 70s was raped in a convent in West Bengal in March, in what the police described as a robbery attempt. The rape came after a series of incidents, including thefts, at Delhi churches that put church leaders in India on alert about religious violence. The Delhi police have said that there was no evidence that the incidents were religiously motivated.
© 2015, The New York Times News Service
Comments
Nun attackRaipur Nun attackedNun rape caseWest Bengal nun rapeChhattisgarh nun attack