Advocate CS Ajayan, the defense lawyer, said that the prosecution had failed to prove their case. 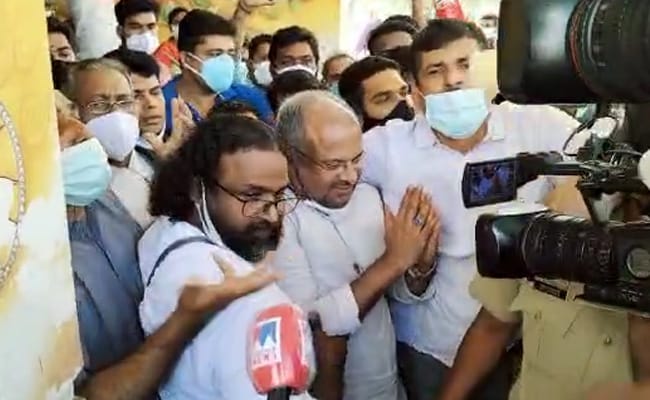 A day after Bishop Franco Mulakkal, accused of raping a nun multiple times over two years in a case that sparked massive outrage and protests in Kerala, was acquitted by a court, the prosecution has decided to file an appeal against the verdict.

"Victim has been discredited on minor differences in various statements which is not acceptable. Minor changes during deposition is a sign of credibility while it is the parrot like version that has to be discarded. That is the principle adopted by apex court. The court has failed to appreciate this fact," Special Public Prosecutor Jithesh Babu said.

The genuine explanations in respect of the delay and the aspect of fiduciary relationship with the accused and its repercussions on the mental condition of the victim is not appreciated, according to the prosecution.

"The court has accepted that the accused is the supreme authority over the victim who has the powers to influence her life. Under such circumstances, inability to resist or delay in reporting, etc, is quite natural. This should be seen in the context. The judgment has completely missed the context," advocate Babu added.

Advocate CS Ajayan, the defense lawyer, said that the prosecution had failed to prove their case.

Bishop Franco Mulakkal, who had left the court all smiles after being acquitted, was seen leading a mass, soon after the verdict. "Truth has won", he told the media.

While the complainant nun has continued to maintain her silence before the media, the nuns who have been standing in support of her, living in the same convent, had said, "we will appeal against the verdict and continue to support the sister, even if it costs us our lives".

A sister in her mid 40s, had complained to the police in 2018 that she was sexually abused 13 times between 2014 and 2016, allegedly by Bishop Franco Mulakkal. The Bishop had rubbished the allegations.

Will Solve Delhi Water Crisis If Voted To Power In Civic Polls: Congress