Netflix promoted the web series "Bad Boy Billionaires" as an "investigative docuseries" that "explores the greed, fraud and corruption that built up - and ultimately brought down - India's most infamous tycoons". 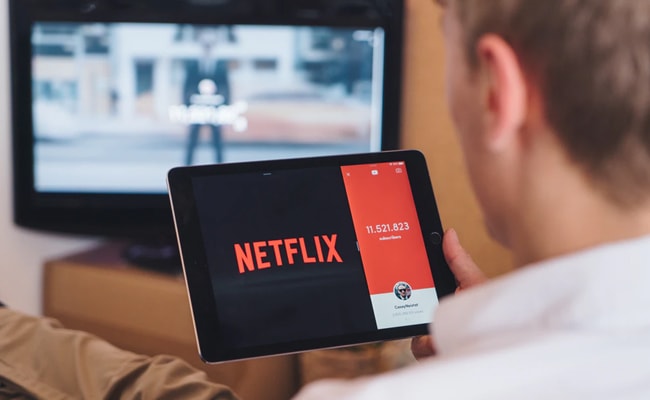 Sahara's Subrata Roy alleged that the Netfix series was maligning his reputation.

Netflix failed to get any relief from the Supreme Court today for its new web series "Bad Boy Billionaires" which has been put on ice by a court in Bihar. "We are not granting relief. You should not have come here," Chief Justice Bobde said, advising Netflix to go to High Court if it wished to challenge the order of the Bihar court.

Netflix promoted the web series "Bad Boy Billionaires" as an "investigative docuseries" that "explores the greed, fraud and corruption that built up - and ultimately brought down - India's most infamous tycoons". It is said to be based on the rise and fall of billionaires including Vijay Mallya, Nirav Modi and other tycoons accused in various cases.

It was slated to be aired from today, but faced roadblock after Sahara's Subrata Roy went to court, alleging it was maligning his reputation.  The court ordered an interim stay of the series, which allegedly uses Subrata Roy's name.

Appearing on behalf of Netflix, senior advocate and former Attorney General Mukul Rohatgi told the top court argued that the court had earlier entertained petitions like this. It was opposed by Subrata Roy's counsel Vikas Singh.

The 68-year-old chief of the Sahara conglomerate is accused of illegally raising thousands of crores from investors. He has been asked to refund the principal amount of 24,000 crores and has so far paid back around 12,000 crores. Arrested in 2014, Subrata Roy was in Delhi's jail till he got bail last year. He has denied any wrongdoing and is yet to be formally charged over the bonds scheme.

Diamond merchant Mehul Choksi, wanted in India for the PNB scam, had also approached the Delhi High Court with a similar objection, but the court refused to entertain his plea. His plea to pre-screen the documentary has also been dismissed by the Delhi High Court.

Lawyers of Netflix have said that the web series includes a story about a diamond tycoon who travelled to London with his uncle, after which the Punjab National Bank scam broke out. Only one or two media interviews of Mr Choksi are in the series and just two minutes are devoted to him.

There is one more case against Netflix in Hyderabad on the same issue. Mr Rohatgi told the top court that Netflix has filed a petition to transfer the case. The Chief Justice said he would consider the plea.