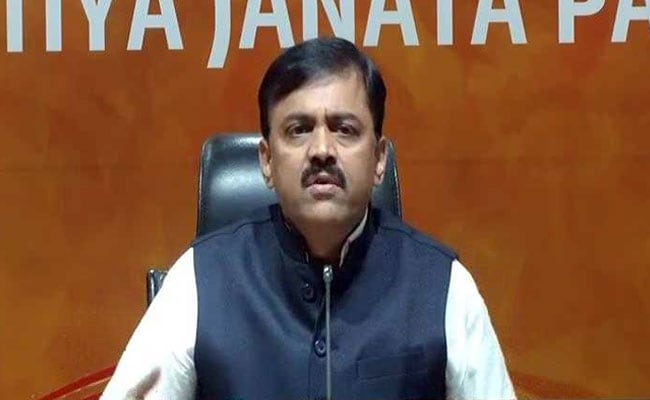 The BJP on Saturday slammed Congress President Rahul Gandhi for hugging Prime Minister Narendra Modi during the no-confidence motion in Parliament and said that he has once again showed his incapability to hold any public office.

"Rahul Gandhi being what he is... I think he has demonstrated is ineligibility and incapability to really hold any public office," BJP leader GVL Narsimha Rao told media here.

He also said that this is only a trailer, what the people of the country have seen on Friday on the floor of the Parliament is what will happen in 2019 and beyond.

"The Prime Minister said that Rahul Gandhi and the Congress, always uncomfortable to sit in the opposition, will have to be prepared to move yet another no confidence motion in 2024 and that's our statement that reflects the real situation on the ground.

"Completely issue-less, the opposition is completely united in the hatred against the BJP, but even that could not bring them together," he said.

He also slammed the Telugu Desam Party (TDP) for bringing the no confidence motion in Lok Sabha.