"Even I Have Paid Fine For Speeding On Sea Link" In Mumbai: Nitin Gadkari

Nitin Gadkari, the Union Road Transport Minister, said he had been fined for speeding on the Bandra-Worli sea link in Mumbai. 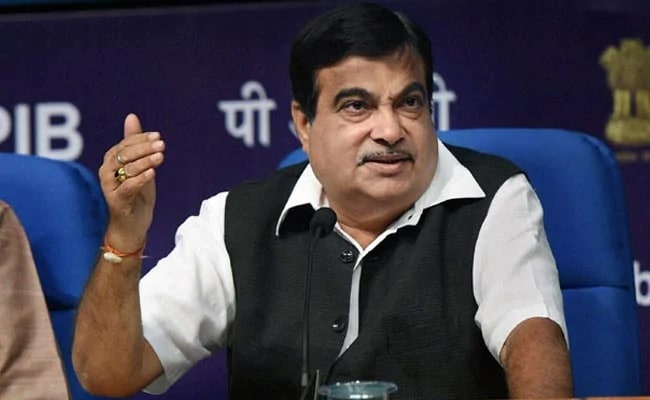 Nitin Gadkari said the high fines under the Motor Vehicles Amendment Act will lead to transparency.

Amid a huge flap over the scale of fines for traffic violations, Union Minister Nitin Gadkari said today that he had not been spared either. The minister said he had been fined for speeding on the Bandra-Worli sea link in Mumbai.

Nitin Gadkari, the Union Road Transport Minister, was telling reporters about the top decisions in the first 100 days of Prime Minister Narendra Modi's second term; apart from the decision to end special status to Jammu and Kashmir under Article 370 and split it into two Union territories and criminalisation of instant triple talaq, the changes to the motor vehicles law were some of the big achievements of the Centre, he said.

"Even I have paid a fine for speeding on the sea link," said Mr Gadkari.

"Passing the MV Act amendment is a big achievement for our government. The high fines will lead to transparency, and (will) not result in corruption," Mr Gadkari said.

Over the past few days, the sheer size of fines that people have been asked to pay for violating road rules has generated waves of shock and concern on social media. In some of the more stark examples last week, a truck driver in Odisha was charged over Rs 86,000 and an auto-rickshaw driver was fined Rs 59,000.

The minister said along with auto engineering, road engineering was also a reason for the high number of accidents in India.

Highlighting the government's other key decisions, the minister said, "Our first achievement is passing the triple talaq bill and ensuring justice to Muslim women. It was a historic moment."

Referring to the Kashmir decision, Mr Gadkari said it was the government's "most important" achievement.

"Poverty and hunger in Jammu and Kashmir were due to Article 370. Pakistan has been running a proxy war there, militants are spreading terror. The stone-pelters are also helped financially," he said.