The review petitions of the three other convicts, Mukesh, 30, Pawan Gupta, 23, and Vinay Sharma, 24, had been dismissed earlier

Asha Devi, Nirbhaya's mother, has said she is "very happy" with the Supreme Court's confirmation of the death sentence for one of the four convicts in the in the 2012 gang-rape, torture and killing of her daughter - a 23-year-old medical student whose gang-rape and murder in Delhi in December 2012 shook the nation. "It is good and we have gone a step closer towards justice," she told NDTV minutes after the top court issued its order.

Shortly after the court order both parents spoke to reporters and said the decision on the review petition of convict Akshay Kumar Singh was part of a "journey filled with heartache and fear" and one that would not end until their daughter's rapists were hanged.

"The Supreme Court decision is part of a journey filled with heartache and fear... we didn't know what would happen and every second has been difficult. The court today listed to him (the convict) but he only spoke about air and water (Akshay Singh's review petition had asked for death penalty to be cancelled because of high pollution levels in Delhi)," her father said, adding, "We will reach end of journey when they are hanged". 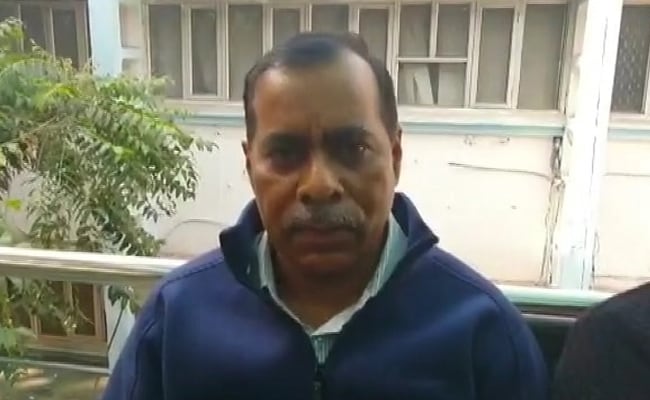 Nirbhaya's mother, who was earlier quoted by news agency ANI as saying she was confident the convicts' death warrants would be issued today, said she and her husband had fought this war for seven years.

"...feel it is near to an end. It is not just Nirbhaya's parents who are waiting. Women and children of India are waiting... those who have suffered will feel they too can get justice," she said.

In today's hearing - the final legal hurdle to carrying out the death penalty verdict for the four convicts that has been challenged at each stage of the judicial process, the convict - Akshay Kumar Singh - questioned the woman's dying declaration and argued he deserved mercy as the "pressure to implicate him had been overlooked". He also argued his sentence be suspended because Delhi is a "gas chamber... life is short, so why death penalty?" The review petitions of three other convicts in the case - Mukesh, 30, Pawan Gupta, 23, and Vinay Sharma, 24 - had been dismissed earlier. Of the six accused of Nirbhaya's rape and murder, four were convicted, Ram Singh committed suicide and a juvenile was released after three years in a reform home.

The 23-year-old paramedic student was gang-raped and brutally assaulted on a moving bus in south Delhi on December 16, 2012, before being dumped on a road, naked and critically injured.

She died on December 29 in Singapore.