On the intervening night of December 16-17, 2012, the 23-year-old physiotherapy intern boarded a bus with a friend from the Munirka bus stop in south-west Delhi. 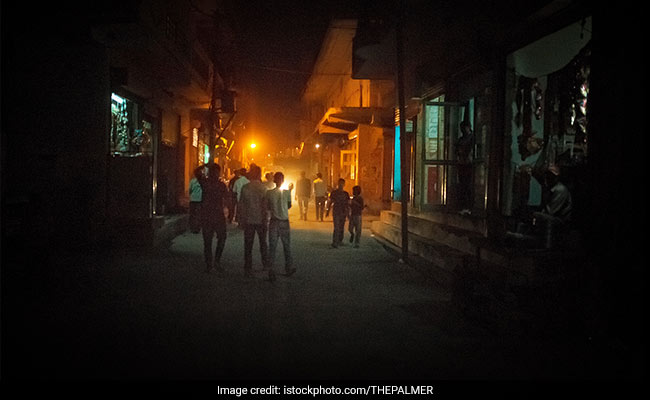 Justice may have been delivered to Nirbhaya with Friday's hanging of four men who gang-raped her, but the route she took that fateful night seven years ago still has dark zones where finding public transport is a challenge and lewd comments by leering men is a common scenario faced by woman commuters.

On the intervening night of December 16-17, 2012, the 23-year-old physiotherapy intern boarded a bus with a friend from the Munirka bus stop in south-west Delhi. As the bus drove through the city, she was raped and brutally assaulted by six persons, including a minor, before being thrown out on the road along with her male friend who was also physically attacked.

However, over seven years and numerous women's safety campaigns later, not much has changed at the bus stop and its vicinity where darkness looms large everyday after sunset.

Women who regularly commute to and from the area say the bus stop turns into an unauthorised parking space after 9 pm and they have to face offensive comments from leering men almost every day.

"The hanging did happen, she did get justice. But how many Nirbhayas are we waiting for till we fix these dark spots and make them safe?" asked Jyoti Kumari, a polytechnic student, who travels from Chattarpur to Munirka daily.

Shobha, 32, who works as a domestic help in RK Puram and lives in Munirka village, told PTI, "We only see women's safety discussion on TV. In reality, where are the steps in that direction? Can we safely hail a bus from here without having to ignore the men staring at us. There is a street light here now but that does not help."

Moving to Shankar Vihar that was part of the route taken by the bus, the area remains dimly lit and a police post can only be seen once one hits the highway.

The area near the Ravidas camp where three of the accused lived and returned to after committing the crime is equally a dark spot.

"As if living near an area with such a stigma is not enough, safety is equally a concern here. Autos don't agree to go if not given the exorbitant prices they charge, buses are not available after 8.30 pm, what option do women have other than taking private transport," said a 29-year-old woman who lives near the Ravidas camp and was waiting at the roadside to hail an auto. She did not wish to be identified.

Reshma Devi, who runs a bangle shop near RK Puram, said, "I have so many regular women customers who come to buy stuff from me but all of them have the same concern, that if they are coming by their own vehicle it's fine but if they have to take public transport, it's a nightmare waiting for one."

Six persons, including the four convicts and a juvenile, were named as accused in the case. Ram Singh, the sixth accused, allegedly committed suicide in the Tihar Jail days after the trial began. The juvenile was released in 2015 after spending three years in a correctional home.