She alleged that on February 28, 2016, a consortium of 17 banks was advised to move to stop Vijay Mallya from leaving the country and file the case against him the very next day 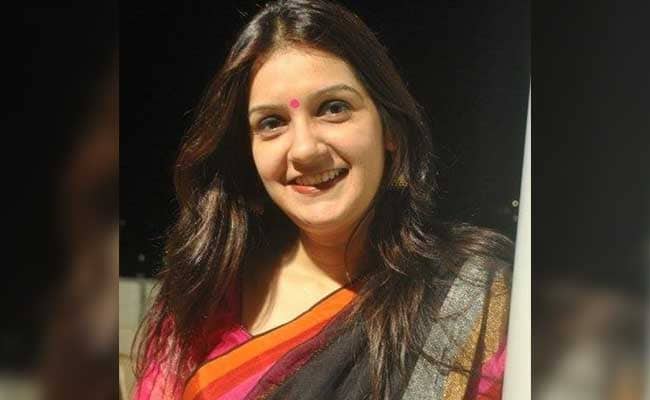 The Congress on Wednesday accused the BJP-led central government of providing protection to "4Ms" -- Lalit Modi, Nirav Modi, Mehul Choksi and Vijay Mallya -- and claimed that BJP was seeking to put a lid over this protection of scamsters and absconders.

"A panic-stricken BJP is attempting to put a lid over this protection of scamsters and absconders, who have adopted the party's official policy of fleece and fly with people's money after defrauding the banks," Congress spokesperson Priyanka Chaturvedi said in Delhi.

She went on to claim, "Modiji's protection of the 4Ms -- Modi number one Lalit Modi, Modi number two Nirav Modi, Mehul Choksi and Vijay Mallya -- is legendary. All of them and many others -- the likes of Jatin Mehta, Prateek Jindal -- have run away to foreign shores after swindling crores of public money."

Addressing a press conference, she wondered whether Prime Minister Modi would answer why his government got an international travel document for absconder Lalit Modi.

"Is it not correct that Mallya escaped from under the nose of the Modi government with tacit complicity? Is it not correct that a case of financial irregularities and diversion of funds was registered against Mallya on July 29, 2015, but the Modi government neither arrested him nor confiscated his passport in order to help him escape?," Ms Chaturvedi said.

She alleged that on February 28, 2016, a consortium of 17 banks was advised to move to stop Vijay Mallya from leaving the country and file the case against him the very next day, but the banks filed the case only on March 5, 2016 and mentioned the matter on March 9, 2016, adding that by then, the fugitive liquor baron had already left the country.

"Is the complicity of the Modi government not writ large? Why did it take three years to file a case for Mallya's extradition before the UK authorities on February 9, 2017? Was it not done under political pressure? Why did the Modi government grant a loan waiver of Rs 1,200 crore to Mallya on September 16, 2016, despite the fact that he had fled the country with Rs 9,091 crore?," the Congress leader asked.