Senior leaders from the NCP, including Sharad Pawar, will decide on the portfolio issue, said Chhagan Bhujbal. 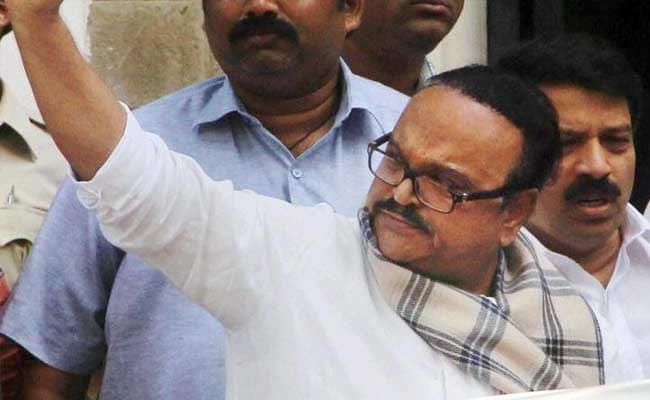 Shiv Sena president Uddhav Thackeray is set to be sworn in as the chief minister at a ceremony to be held at the Shivaji Park in Mumbai's Dadar area in the evening.

"NCP chief Sharad Pawar has chosen two MLAs from the party to take oath as ministers and I am one of them. I will take oath as minister today evening," Mr Bhujbal said. He was speaking at an event organised in Pune to mark the death anniversary of social reformer Jyotiba Phule.

Asked which portfolio he is expecting, Mr Bhujbal said no decision has been taken on it. "Senior leaders from the party, including Pawar saheb, will decide on the portfolio issue," he added.

Earlier, an NCP source said that party leaders Mr Bhujbal and Jayant Patil are expected to be sworn in as ministers.

The Shiv Sena, NCP and Congress have come together under the front called "Maha Vikas Aghadi" to form government in the state.

Nirbhaya Case: Convicts Will Now Hang On Feb 1 At 6 am, Says Delhi Court