Mumbai plans to increase spending by almost 9% in the year starting April 1, including on better storm-water drains to prevent flooding during the city's annual monsoon. 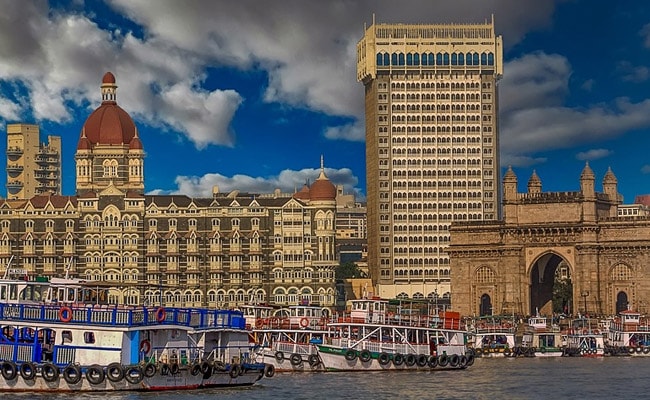 It includes tax on garbage collection and additional levies on services like issuing birth certificates.

This includes tax on garbage collection and additional levies on services such as issuing birth certificates. The Municipal Corporation of Greater Mumbai, which covers half the area of the city of New York but houses 50% more people, sees revenue dropping 5% from its previous target to 238.5 billion rupees ($3.4 billion) in the year through March 31. 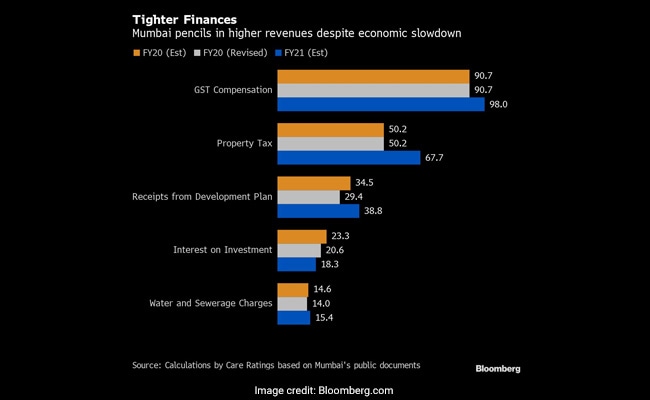 Deteriorating finances in Mumbai -- whose budget is bigger than several Indian states -- bodes ill for India's economic revival because local expenditure has a bigger impact than that by Prime Minister Narendra Modi's administration. Every 1 rupee spent by states yields 1.07 rupees in extra output versus 0.4 for the federal government, according to a working paper published by the Reserve Bank of India.

For now, Mumbai plans to increase spending by almost 9% in the year starting April 1, including on better storm-water drains to prevent flooding during the city's annual monsoon, and an ambitious and controversial coastal road that will hug the city's shoreline from Marine Lines - called the Queen's Necklace - in the south to the crowded northern suburbs.

It's unclear though how it will achieve that goal given tax collections on the sale of apartments and offices in India's priciest property market missed the current-year's target by 12%.

Faced with a fall in revenues from the major sources of income, "the corporation plans to adopt innovative measures for resource mobilization," Care Ratings economists, including Madan Sabnavis, wrote in a report. These include "measures to recover outstanding dues of property tax and water tax by way of issuance of notices to defaulters, disconnection of water connections, attachments and auction of properties," they wrote.

Mumbai's municipal body expects income on its 786.7 billion rupees of investments to drop 11% due to lower bank interest rates in the next financial year. It also doesn't see any additional increase in compensation from the federal government. Until 2017, Mumbai earned a third of its income through octroi, or an entry levy, which was replaced with a nationwide goods and services tax after PM Modi promised to compensate for a portion of the reduction.

Many Thought India Will Be Ruined If British Left, But It Flourished: PM Modi