"My Name Is RaGa" Teaser Out; "Don't Want To Call It Biopic": Director

My Name is RaGa: "Anyone who has fearlessly confronted defeat and failure can relate to this story," filmmaker Rupesh Paul said. 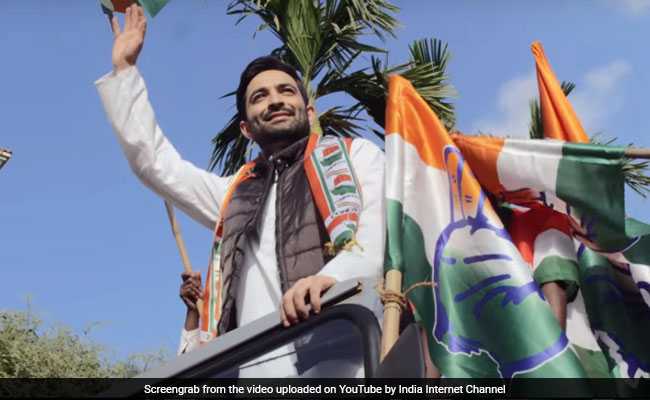 "The movie does not intend to glorify Rahul Gandhi," filmmaker Rupesh Paul said

A month after the release of The Accidental Prime Minister, a film is being made on the life of Congress president Rahul Gandhi. Titled My Name is RaGa, the movie will be directed by filmmaker and screenwriter Rupesh Paul. It is expected to be released in April, he said in a statement.

Mr Paul said My Name is RaGa does not intend to glorify Rahul Gandhi or to demystify him, according to news agency IANS. "It's the story of a person who had been ridiculously attacked," Mr Paul said.

He added, "Anyone who has fearlessly confronted defeat and failure can relate to this story. In that sense, I don't want to call this a biopic. It is story of an individual who becomes unstoppable after a victory over a catastrophic life."

The announcement of a film on Rahul Gandhi is the latest in the season of political biopics. In January, the first poster of the Prime Minister Narendra Modi's biopic was released. Bollywood actor Vivek Oberoi will play the lead role in the film titled PM Narendra Modi.

In another biopic, actor Nawazuddin Siddiqui starred as Shiv Sena founder Bal Thackeray in the Abhijit Pansre-directed Thackeray. The film released on January, 25.