As many as 57 people died in Kerala over the last two days. 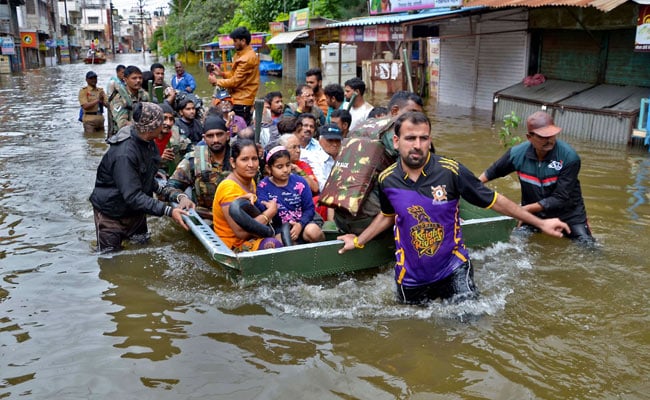 Many people across India have been evacuated to safer places due to the floods.

New Delhi: Floods caused by the ongoing monsoon have killed 114 people and displaced thousands across much of the country, with the southern state of Kerala being the worst hit, news agency PTI reported. As the number of dead in Kerala crossed 50, the government ordered military teams to form rescue units and airlift food to stranded villages across the state. In neighbouring Karnataka, 30 people have been killed and many others still missing. Maharashtra and Gujarat have been badly hit too.

Here the top ten developments of the day.