Mohit Mor, who had over 5.17 lakh followers on TikTok, was killed on May 21 last year. 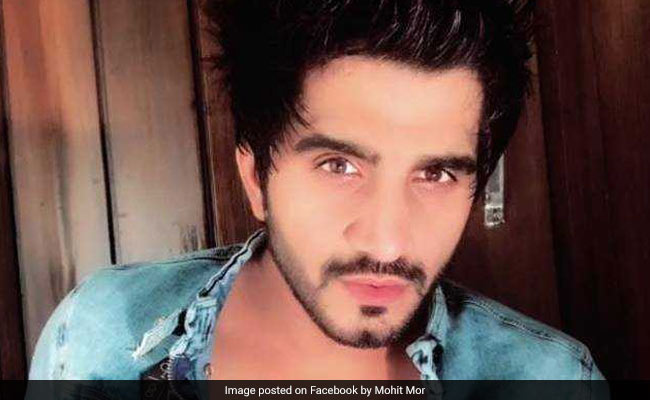 A year after the murder of gym trainer and TikTok celebrity Mohit Mor, the special cell of Delhi Police has arrested two alleged gangsters from a village in Punjab in connection with the crime, police said on Tuesday.

Vikas, 27, and Rohit Dagar, 30, suspected sharpshooters of the infamous Kapil Sangwan alias Nandu gang, were held from Punjab on Monday, they said.

The duo was allegedly involved in the murder of Mohit Mor, who had over 5.17 lakh followers on TikTok, that took place on May 21 last year.

The incident took place when Mohit, a gym trainer, had gone to meet his friend at a shop near his house in Najafgarh's Dharmpura. Three people wearing helmets reached there on a motorcycle and shot at him at least 13 times before fleeing the spot.

A juvenile involved in the killing was arrested last year.

The police said Vikas and Dagar were wanted in many cases of murder, attempt to murder, extortion, robbery. A cash reward of Rs 1,20,000 was declared on the arrest of Vikas while Rs 25,000 on Dagar's arrest.

Deputy Commissioner of Police (Special Cell) Sanjeev Kumar Yadav said they received information on Monday that Vikas was hiding in Zirakpur in Punjab with Dagar during the lockdown.

"A raid was conducted in the area and accused Vikas along with his associate Rohit Dagar was apprehended from there after a chase," he said.

On the information given by the duo during investigation, two pistols along with five live cartridges were recovered from Delhi's Milakpur, he said, adding that further investigation is underway.