Actor Brahma Mishra was found on the bathroom floor of his house where he lived alone, the police said. 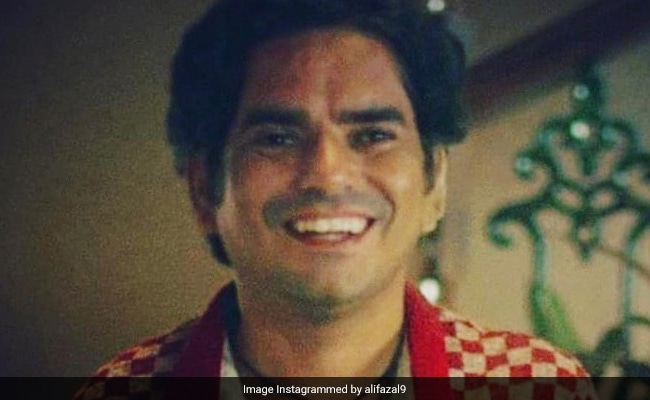 Actor Brahma Mishra died due to a cardiac arrest, the police suspect

Actor Brahma Mishra, best known for essaying the role of Lalit in the acclaimed web series Mirzapur, was found dead at his residence in Mumbai's suburban Versova oon Thursday, the police said.

Mishra was found on the bathroom floor of his house where he lived alone, they said.

The police suspect that the actor died due to a cardiac arrest and have sent the body for an autopsy.

The apartment was locked from the inside, the police said, adding, a case of Accidental Death is being filed.

Mishra's co-star Divyenndu, who played the key role of Munna Tripathi in the series, posted: "Our Lalit is no more. Let's pray for him everyone."