Noida: The medical device park would focus on industrial development of CT scans, MRI and ventilators, said an official. 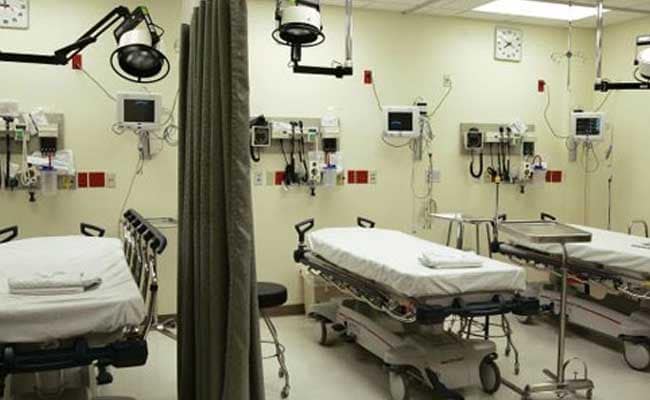 Noida: The medical device park would be developed in two phases, according to a report (Representational)

A medical device park would come up in an area of 350 acres along the Yamuna Expressway and just 3.5 km away from the upcoming Noida International Airport at Jewar, officials said on Monday.

According to the detailed project report (DPR), which has got an in-principle approval of the Uttar Pradesh government, the medical device park would be developed in two phases in Sector 28 of the Yamuna Expressway Industrial Development Authority (YEIDA).

"Of the total 350 acre land for the park, 200 acre would be used in the first phase and 150 acre in the second phase," Mr Singh said after the 72nd board meeting of the YEIDA.

He said 41 proposals were presented during the board meeting and Additional Chief Secretary (Industries), Uttar Pradesh, Arvind Kumar, who is also the chairman of YEIDA, presided over the meeting.

"The agendas included public welfare projects, financial issues of YEIDA also. The main agenda was discussion on the medical device park. The Centre had given approval for setting up medical device parks to four states which are Uttar Pradesh, Madhya Pradesh, Himachal Pradesh and Tamil Nadu," Mr Singh said.

"The medical device park would focus on industrial development of CT scans, MRI, ventilators and attract related big companies and manufactures. We were instructed to expedite land acquisition for the project,” he said.

The officer said the location of the medical device park is very suitable as it is close to highways and just 3.5 km from the upcoming international airport at Jewar.