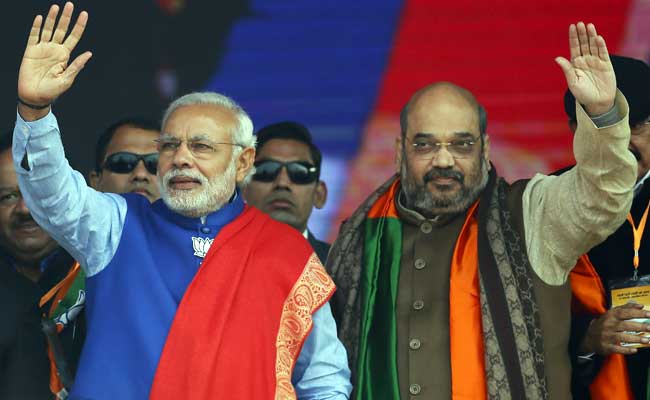 MCD Election Result Live: BJP has ruled Delhi's civic bodies for a decade. This will be their third term.

The BJP will rule Delhi's civic bodies for the next five years after the party retained by huge margins, all the three civic bodies in the crucial Delhi MCD elections 2017. The results come three days after voting took place in 270 wards across the three civic bodies - North Delhi Municipal Corporation, South Delhi Municipal Corporation and the East Delhi Municipal Corporation. While Arvind Kejriwal's Aam Aadmi Party was spurned by Delhi and came a distant second, Ajay Maken of the Congress party announced that he is stepping down as the party's chief in Delhi. The overall turnout was recorded at 54 per cent, almost the same as the 2012 elections. Other parties which contested the election also include Swaraj India, the political arm of Swaraj Abhiyan - co-founded by activists Yogendra Yadav and Prashant Bhushan.

Here are the highlights of the MCD Election 2017 Results:

Apr 26, 2017 18:01 (IST)
And that's a wrap from us. Signing off with one of those pictures that speak a thousand words. This one's from the Congress office earlier today. 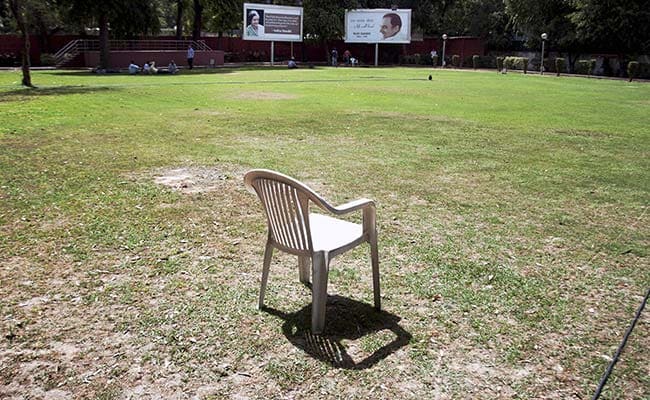 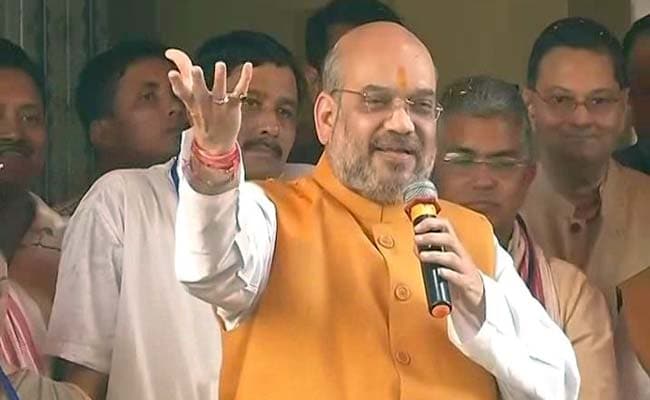 Apr 26, 2017 14:15 (IST)
Congress spokesperson Randeep Surjewala on Ajay Maken's resignation: I have seen news reports with regard to his resignation. His work is commendable.
Apr 26, 2017 13:55 (IST)
Prime Minister Narendra Modi tweets: Grateful to the people of Delhi for the faith in BJP. I laud the hardwork of team @BJP4Delhi which made the resounding MCD win possible.
Apr 26, 2017 13:52 (IST)
Congress General Secretary PC Chacko has sent a resignation letter to Sonia Gandhi. He takes responsibility for the MCD poll defeat. He was the General Secretary in-charge for Delhi
Apr 26, 2017 13:45 (IST)
Behind The Scenes: NDTV's Sunetra Choudhury in the studios during a short break 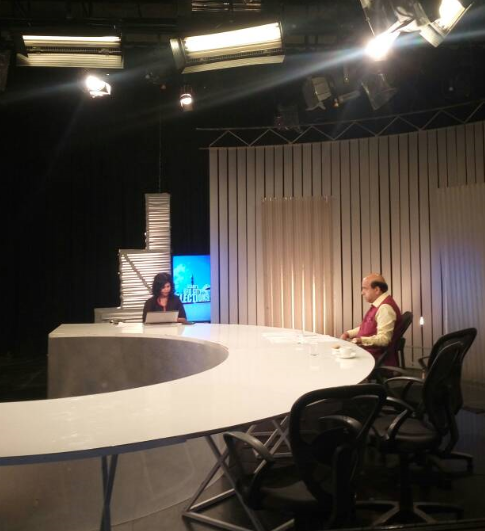 Delhi BJP Chief @ManojTiwariMP : "AAP should let us work now, they should respect the verdict and give us the expected financial support" pic.twitter.com/CEk6WnXE25

Apr 26, 2017 13:09 (IST)
BJP workers in celebratory mode after the results indicated a win for the party in the MCD elections 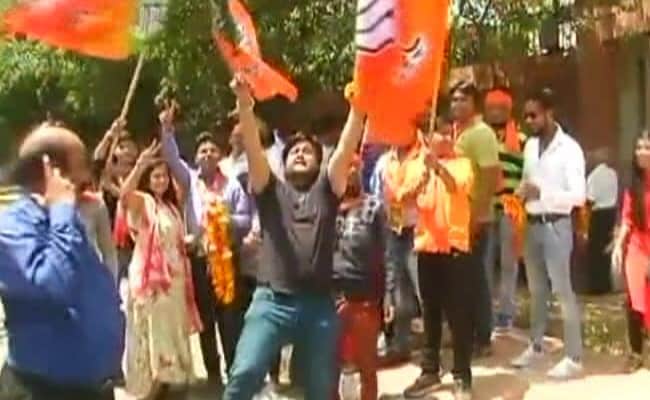 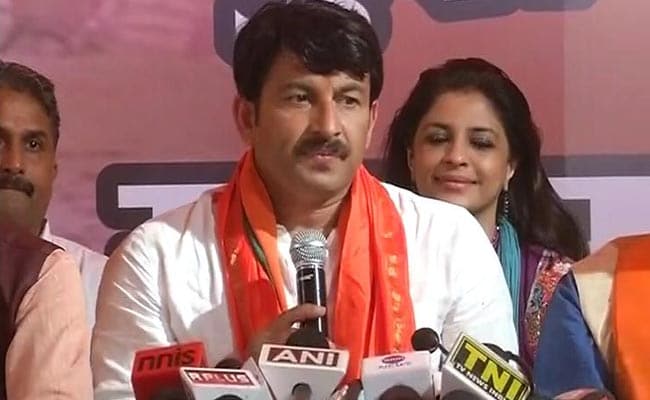 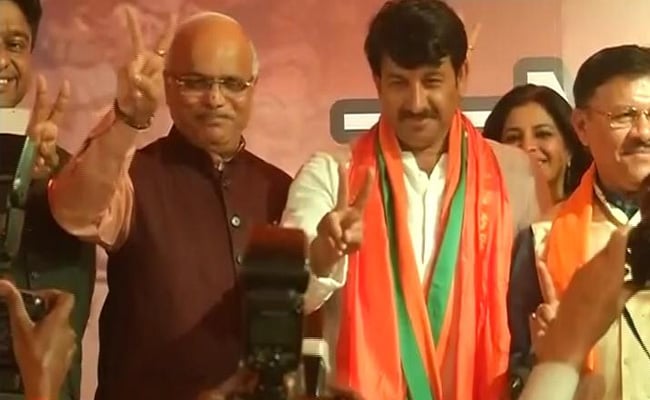 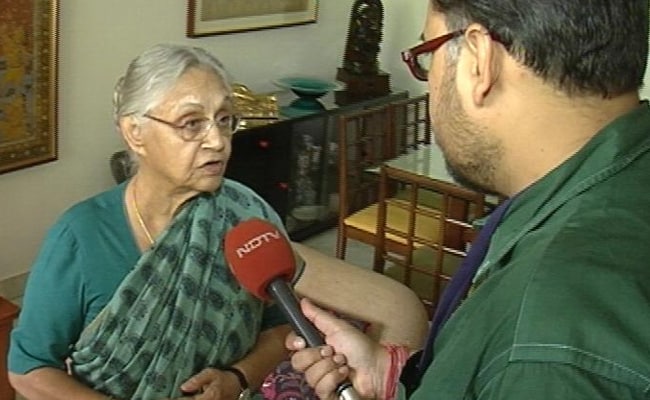 Apr 26, 2017 12:10 (IST)
Poster outside the BJP headquarters dedicating the MCD results to CRPF jawans who lost their lives in the Sukma attack 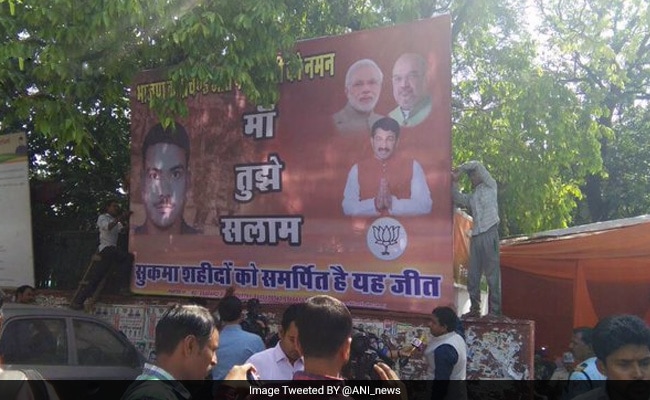 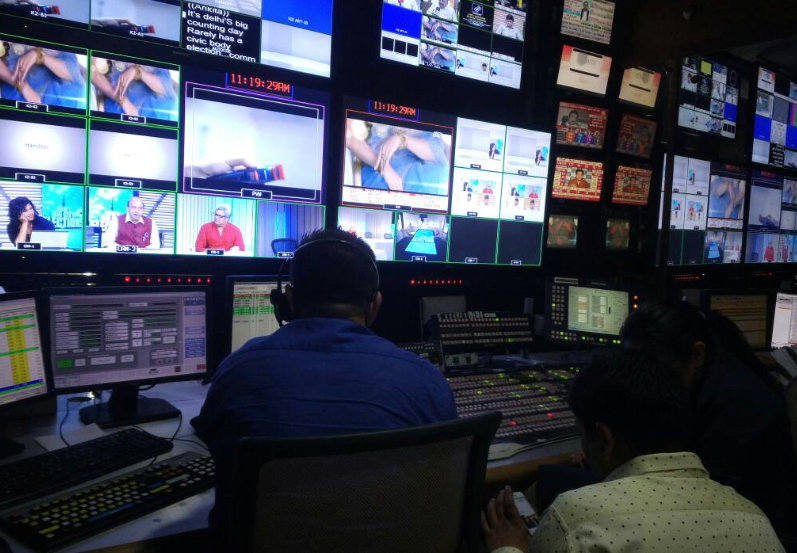 Apr 26, 2017 11:49 (IST)
Ajay Maken: If they say we should have been aggressive, well, I cannot show aggression to respond to the charges 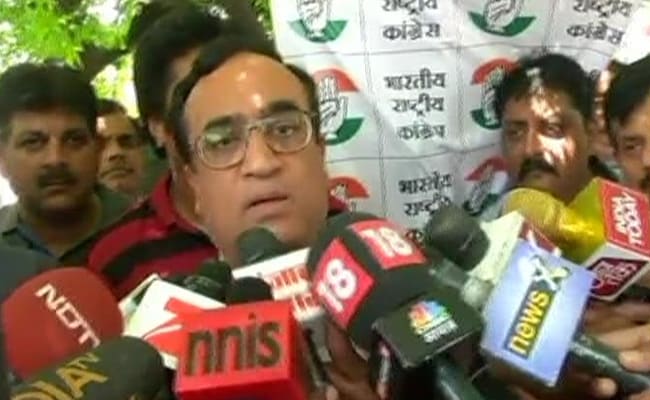 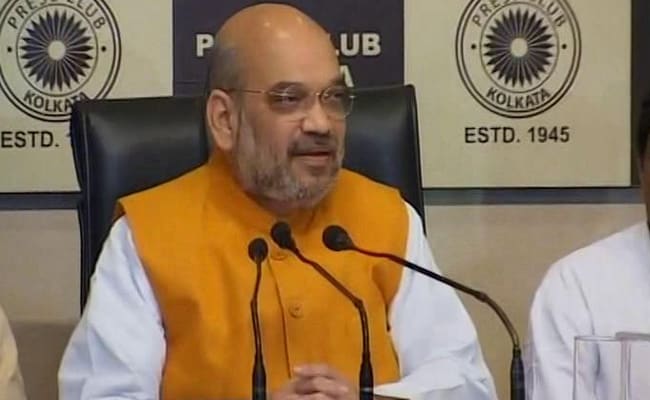 Apr 26, 2017 11:35 (IST)
Delhi Deputy Chief Minister Manish Sisodia: The results show there have been a clear attempt to run an EVM leher in Delhi 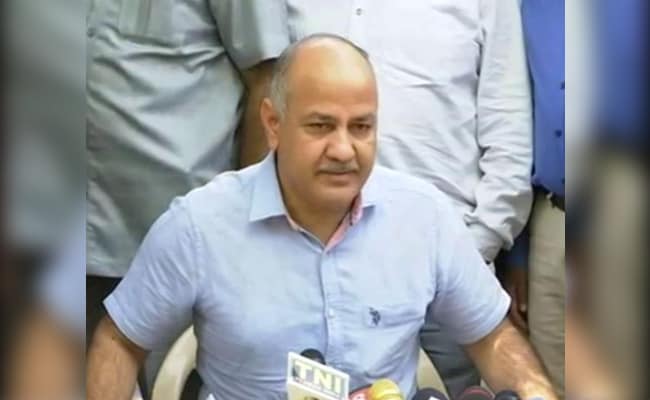 Apr 26, 2017 10:39 (IST)
Former Delhi Chief Minister Sheila Dikshit: I did not campaign because I was not invited by the party (Congress). Can't do it on my own. I was not told about anything. 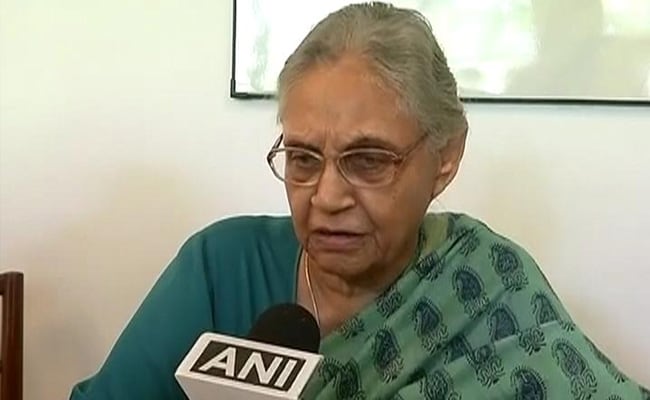 Apr 26, 2017 10:29 (IST)
AAP spokesperson Raghav Chadha on NDTV: You can't blame us for using the EVM bahana after losing, we've been saying so for the last month
Apr 26, 2017 10:15 (IST)
AAP leader Ashutosh: It's difficult to digest that despite halving electricity rates, giving water for free, improving schools and hospitals, people haven't voted for AAP 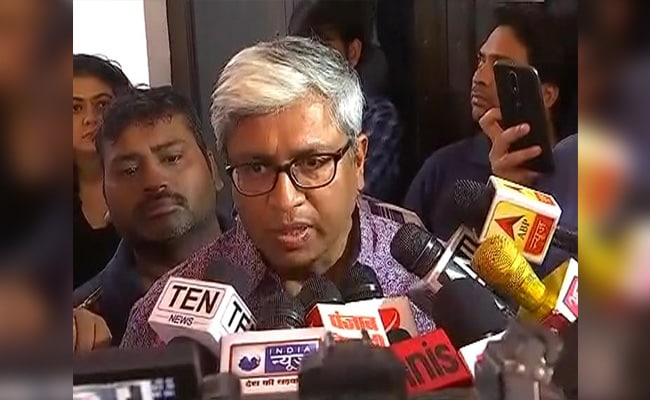 Apr 26, 2017 10:13 (IST)
Delhi voters to NDTV: It is true that BJP which held MCD for 10 years didn't do much. But over the past two years Arvind Kejriwal has not fulfilled any of his poll promises 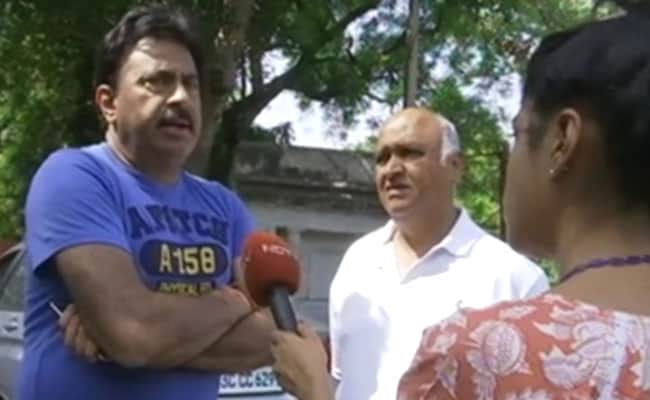 Apr 26, 2017 10:08 (IST)
AAP minister Gopal Rai: AAP winning or losing is a small thing. But if EVM decides democracy, then it is a dangerous trend 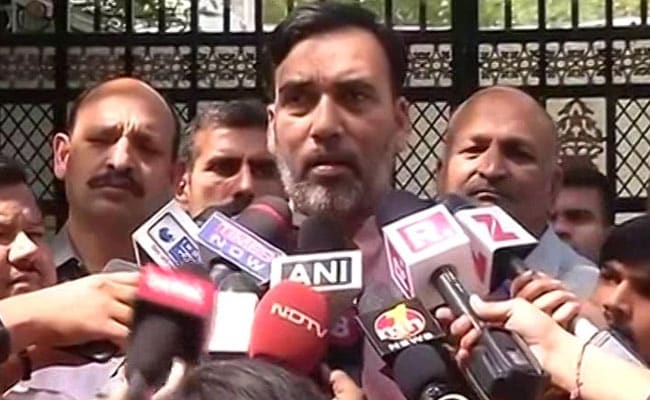 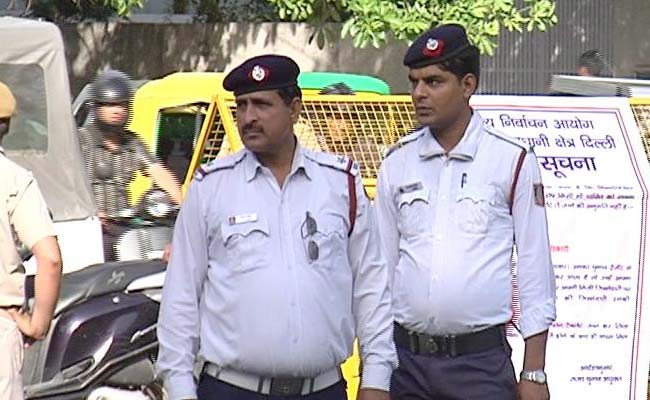 Apr 26, 2017 09:09 (IST)
There is no crowd of volunteers outside Arvind Kejriwal's house, reports NDTV's Tanima Biswas
Apr 26, 2017 09:06 (IST)
A screen displaying the numbers at the Delhi State Election Commission office 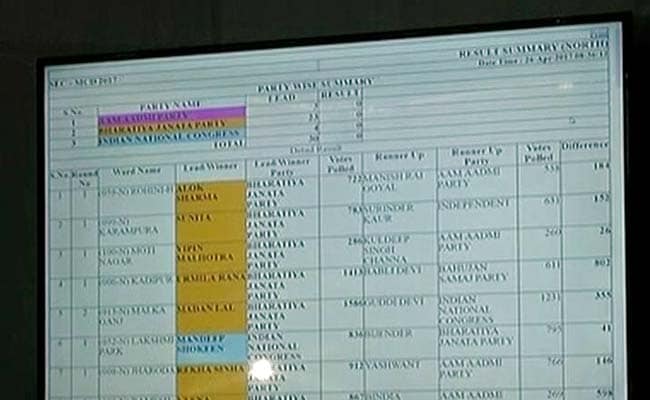 The Delhi Congress office feels like a haunted house. Nobody here. #DelhiMCDElection2017pic.twitter.com/cHpv0NQOwA

LES screens, Free Wifi and a board of Kejriwal lies dominates the BJP HQ decor on counting day #mcdresultspic.twitter.com/BES9g8YnTa 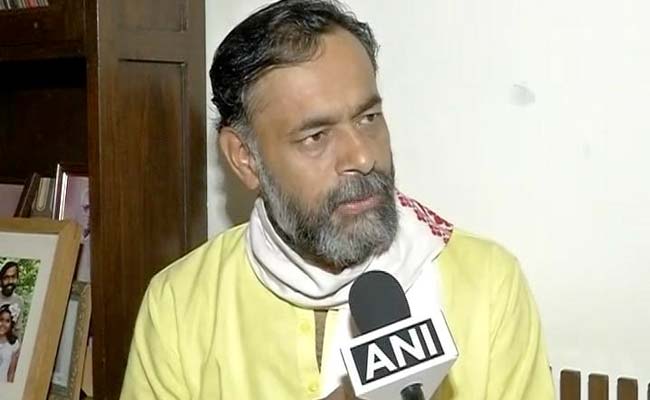 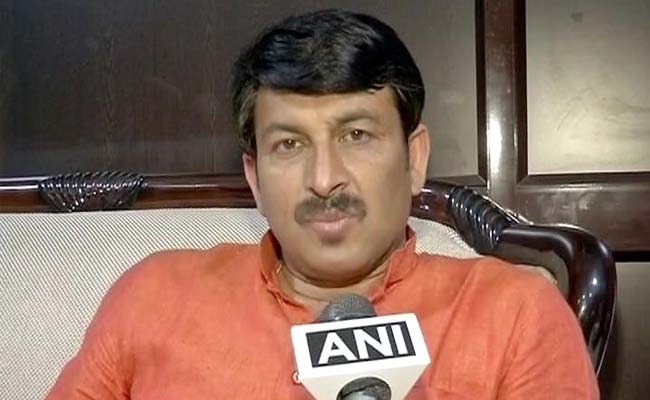 How To Check MCD Election Results 2017: Ward-Wise Counting, Time, Date, Live TV Coverage Online
The counting of votes begins at 8 am.
Apr 26, 2017 06:44 (IST)
On Sunday, polling had not taken place in two wards -- Maujpur in east Delhi and Sarai Pipal Thala in north Delhi -- where a candidate each of the Samajwadi Party died.

As Delhi gears up for counting of votes for MCD Elections this year, arrangements have been made at 35 centres across the area.