The accused Dinesh Mali was arrested from Udaipur on June 7. An ATM card through which he withdrew the cheated amount has also been recovered. 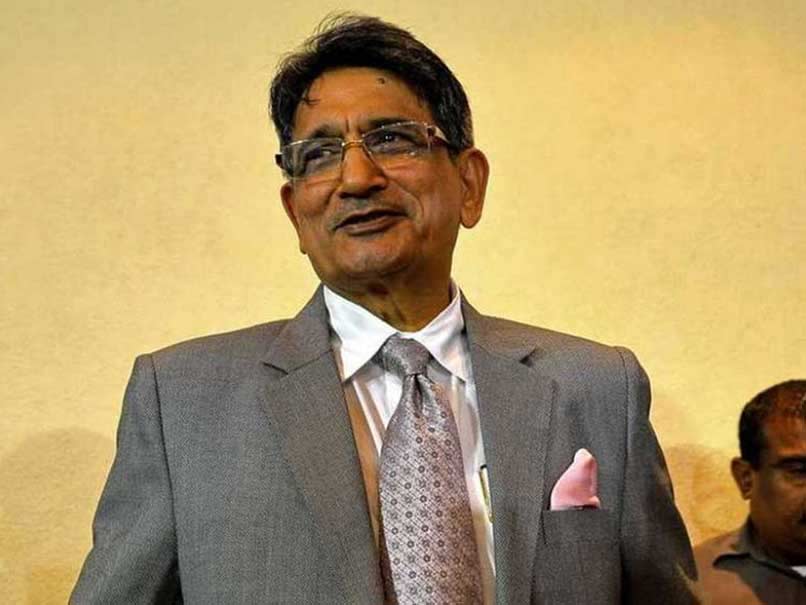 A man has been arrested for allegedly duping former Chief Justice of India RM Lodha of Rs 1 lakh after hacking the e-mail account of his colleague, police said on Tuesday.

The accused Dinesh Mali was arrested from Udaipur on June 7. An ATM card through which he withdrew the cheated amount has also been recovered, they said.

His associate, Mukesh, is missing, police said, adding efforts are on to arrest him as well.

The incident came to light on May 30 after Mr Lodha, a resident of South Delhi's Panchsheel Park, received an e-mail from retired Supreme Court judge BP Singh which stated that his ID was hacked by some unknown person on the intervening night of April 18 and 19.

A case was registered on the basis of Mr Lodha's complaint wherein he alleged that he transferred Rs 1 lakh through RTGS from his account following the message received by him from the hacked e-mail id, Parvinder Singh, Additional Deputy Commissioner of Police (South), said.

A police team was sent to Udaipur to verify the details of the alleged account holder from State Bank of India in which the amount was transferred. The CCTV footage of the ATM kiosk from where the amount was withdrawn was also examined, the officer said.

A request was sent to Gmail to provide details of the person who created the alleged fake e-mail id, the officer added.

According to the police, Dinesh Mali deals in selling water purifiers and repairing work.

During interrogation, Dinesh Mali disclosed that Mukesh used to give him Rs 1,000 as commission for every transaction the latter made in his bank account.

Parvinder Singh said on analysing Dinesh Mali's bank account, it was found that transactions of Rs 4.5 lakh were done from across the country.

The officer added that the cheated amount is yet to be recovered.