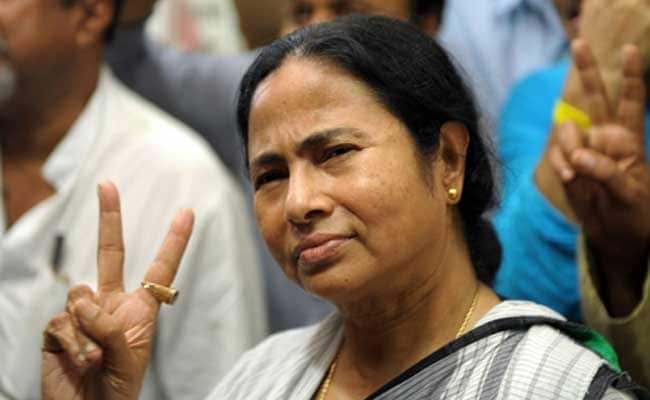 West Bengal has emerged as the No. 1 state in the country in "Prevention of Parent to Child Transmission of HIV/AIDS" programme for 2017-18, Chief Minister Mamata Banerjee said today, the World AIDS Day.

Ms Banerjee also pointed out that the programme benefited 16.5 lakh pregnant women in the state. "Today is #WorldAIDSDay. I am happy to share with all of you that as per the assessment done by #NACO for 'Prevention of Parent to Child Transmission of HIV' programme for 2017-18, #Bangla has emerged No. 1 in the country," she wrote on her Twitter handle.

The Prevention of Parent to Child Transmission of HIV/AIDS (PPTCT) programme was launched in the country in 2002, the National AIDA Control Organisation (NACO) said in its website.

The PPTCT programme aims to prevent the perinatal transmission of HIV from an HIV infected pregnant mother to her newborn baby. The programme entails counselling and testing of pregnant women in the Integrated Counselling and Testing Centres, set up mostly in government hospitals.

Ms Banerjee said her government has been providing free treatment to those newborns found HIV positive.

The World AIDS Day, observed every year on this day since 1988, is an international day aiming to raise awareness on the AIDS and the spread of HIV infection.