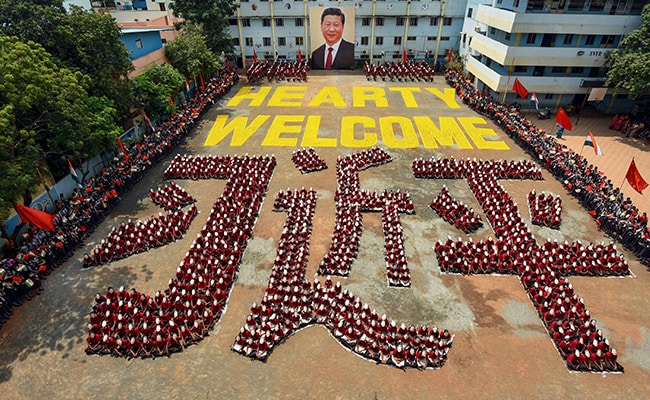 Around 2,000 students at a Chennai school created formation of Xi Jinping name in Mandarin

A day ahead of Xi Jinping's visit to India, a school in Chennai organised a special welcome for the Chinese President. Around 2,000 students at the school wore masks of the Chinese leader and created formation of his name in Mandarin, while waving the national flags of India and China.

Prime Minister Narendra Modi and President Xi will hold an informal summit at Mahabalipuram, Tamil Nadu, about 55 km south of Chennai on October 11-12. The meeting will be the second such summit between the two leaders, following their 2018 landmark meeting in Wuhan, China, where the two sides agreed to hit reset on India-China ties after the 2017 Doklam crisis. 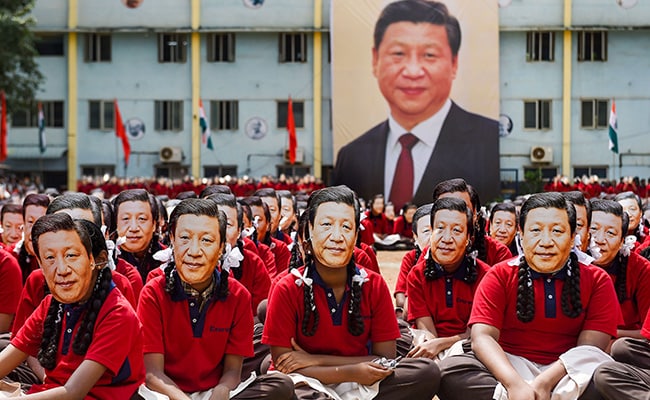 In 2018, the catchphrase "Wuhan Spirit" was coined to signify the commitment of both sides to enhancing strategic communications through more of such summits.

The meeting in Mahabalipuram, however, is preceded by statements made by the Chinese leader which may be viewed as awkward ahead of such high-level talks.

Xi Jinping, at a meeting with Pakistani Prime Minister Imran Khan on Wednesday, said that China would support Pakistan on issues related to its "core interests". A joint statement released after their meeting declared that the "Kashmir issue is a dispute left from history, and should be properly and peacefully resolved based on the UN Charter", adding that China is "paying close attention to the current situation in Jammu & Kashmir". 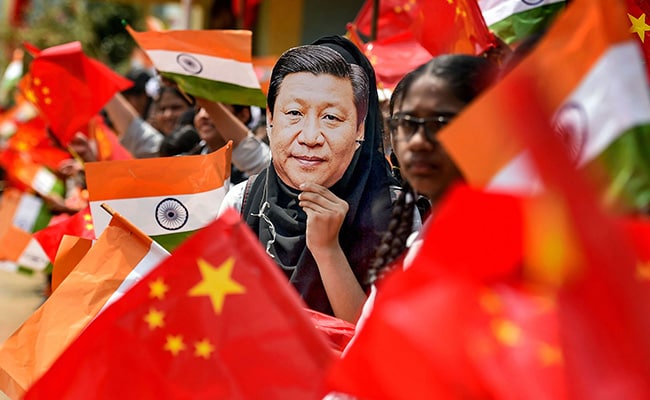 The students at the Chennai school also waved the national flags of India and China. (PTI image)

New Delhi responded hours later. "India's position has been consistent and clear that Jammu and Kashmir is an integral part of India. China is well aware of our position. It is not for other countries to comment on the internal affairs of India," said Foreign Ministry spokesperson Raveesh Kumar.