Pragya Paliwal, 29, had gone to Phuket to attend an annual conference of a Hong Kong-based organisation, her brother said. 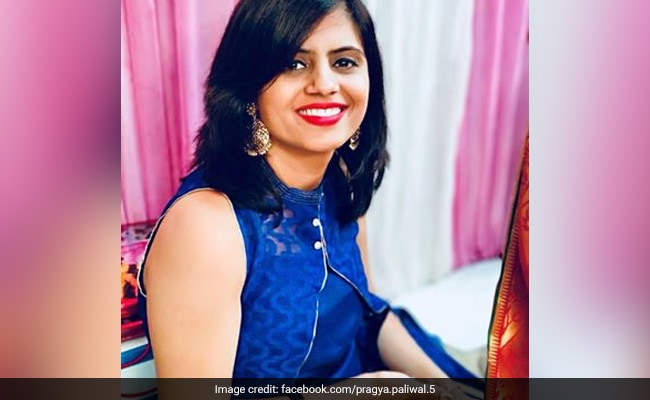 Pragya Paliwal's family was informed of her death on Wednesday by her roommate in Bengaluru.

A software engineer from Madhya Pradesh died in a road accident in Thailand, and her body is lying at a hospital, waiting to be collected by her family. No one in the family, however, has a passport. The Foreign Ministry and the state government have assured the family of their support in bringing her body back.

Pragya Paliwal, 29, had gone to Phuket to attend an annual conference of a Hong Kong-based organisation, her brother was quoted as saying by news agency PTI. The family, based in Madhya Pradesh's Chhatarpur district, was informed of her death on Wednesday by her roommate in Bengaluru, he said.

They then reached out to their local MLA, Alok Chaturvedi, who informed Chief Minister Kamal Nath. The MLA also sought help from the central government.

"Her (Pragya Paliwal) friend has informed the family about her demise in a car accident. According to her friend the dead body is kept in Patong Hospital in Phuket City," Mr Chaturvedi said.

The Embassy in Bangkok has reached out to the family, Foreign Minister S Jaishankar said on Thursday. "Our Embassy @IndiainThailand is in touch with the bereaved family and is providing all assistance in this difficult time," he tweeted.

Kamal Nath also said the family will receive all possible help. The state government will make the necessary arrangements, should the family members want to go to Thailand, he said in a tweet in Hindi.

District authorities are helping the family get "passports at the earliest and (are) ready to extend any other help they require", said an official.