Over "Chai And Pakodas", People In Kolkata Talk Politics, Jobs

In Kolkata's bustling Hathibagan area, people gather not just for recreation but also to discuss politics. 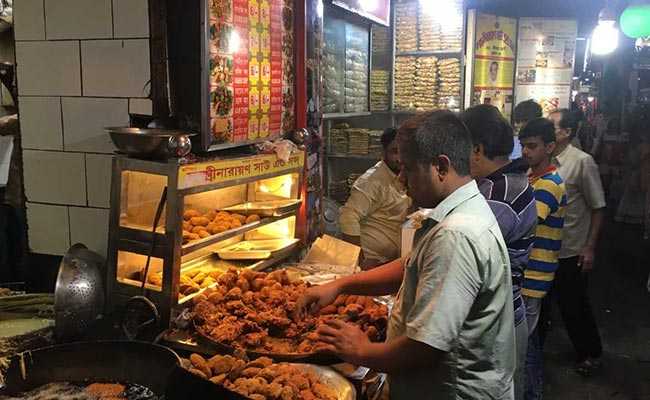 The Laxmi Narayan Sau Pakoda Stall in Kolkata is a centre of politcal discussions.

With national elections just days away, politics is the center of every discussion. A small "pakoda" shop in the Kolkata's bustling Hathibagan area is buzzing with activity. Set up in 1918 and located just 50 meters away from the iconic star theater, the "Laxmi Narayan Sau Pakoda Stall" is long-standing witness to the politics of West Bengal. Legend has it that Netaji Subhash Chandra Bose used to come here for his evening snacks and tea.

In the evening, crowds flock to the busy area. The shops and cinemas here transform into places of political discussion and debate.

Adding to the politically active environment in Kolkata, is a touch of nostalgia. "When you compare India with West Bengal, it is totally different. Central Kolkata has a lot of nostalgia- Subhash Bose used to come here. Mamata Banerjee is very friendly with us. There has always a difference between Bengal and rest of the country," Abir Chatterjee, an accountant said.

But there have also been changes. "This place has changed drastically. You can see a picture of this shop and compare it for yourself. In seven years Mamata Banerjee has brought about development, not just here but also throughout Bengal," Mohan Gupta, the stall owner says. 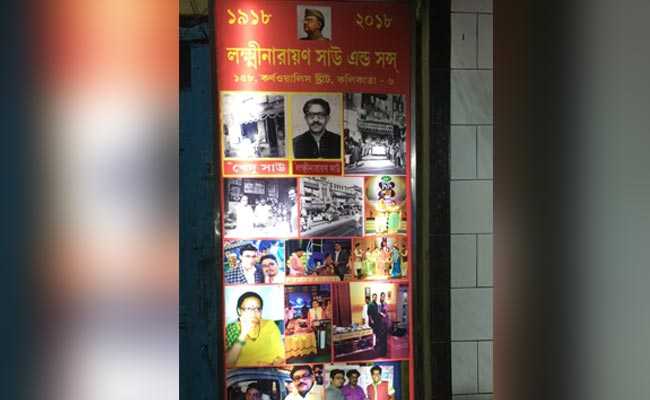 Posters on a wall at the Laxmi Narayan Sau Pakoda Stall in Kolkata's Hathibagan.

Today, the contest is between Trinamool's tried and tested Sudip Bandopadhyay and BJP's state Secretary Rahul Sinha. The BJP definitely is making inroads in the state amid dissatisfaction with Mamta Banerjee's government. "People who talk about GST do not have anything to do with it. People who talk about GST do not file returns. We should give time to PM Modi's government," Roshan Bajaj, an electronics repair shop owner says.

In Bengal, like rest of the nation, unemployment is a major concern among young people. They stop at the affordable stall, both to enjoy savoury delights and talk about the lack of jobs. "The issue of jobs is big. We study hard but there are not enough jobs. Young people are the driving force behind the nation," Sunando Ghosh, an engineer said.

"Pakodas" have entered mainstream political discourse for last year when Prime Minister Narendra Modi remarked on a television interview about whether a person earning Rs. 200 a day selling pakodas can be considered unemployed. Opposition leaders have repeatedly attacked PM Modi for the lack of jobs in the country.