"The party has formally resolved to withdraw support to the Goa government. A letter will be submitted to the Governor Mridula Sinha any time soon," Deepak Dhavalikar told the media 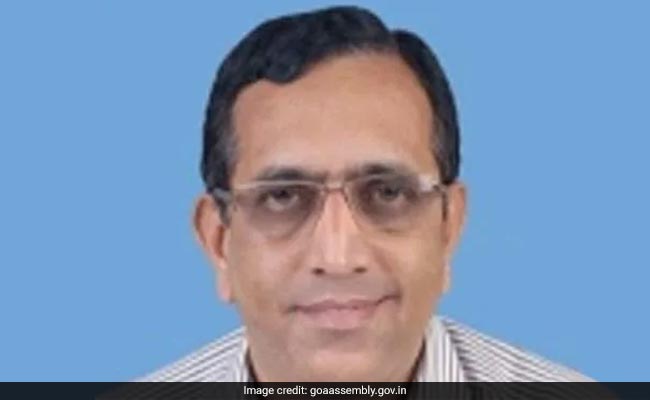 The party has formally resolved to withdraw support to the Goa government: Deepak Dhavalikar

"The party has formally resolved to withdraw support to the Goa government. A letter will be submitted to the Governor Mridula Sinha any time soon," Mr Dhavalikar told the media, a day after the MGP's central committee passed a resolution to support the Congress in the Lok Sabha polls.

The MGP had been in alliance with the BJP since 2012 - it was allied with the Congress from 2007-12. But after the death of late Chief Minister Manohar Parrikar, differences emerged between the two parties.

Soon after the new Chief Minister Pramod Sawant appointed MGP's senior leader Sudin Dhavalikar as his deputy, the BJP in a midnight raid last month, engineered a split in the three-member MGP legislative unit and inducted two of its lawmaker s into the BJP.

On the same day, the lone MGP lawmaker Mr Dhavalikar was dropped as deputy Chief Minister.

In the Goa Assembly, which currently has 36 members, the BJP-led coalition will continue to be in a majority, despite the MGP's decision to break away from the treasury benches.

While the BJP has 14 lawmakers, it has the support of three lawmaker s from the Goa Forward Party and three Independent lawmakers, which takes the coalition's tally to 20 seats, just taking it across the simple majority mark of 19.

The opposition comprises the Congress with 14 lawmakers, one Nationalist Congress Party legislator and now one MGP lawmaker, once the party formally informs the Governor of its decision.