PM Modi arrived at the Swami Vivekanand Airport in Raipur this morning on a day-long visit to the state and directly proceeded to Naya Raipur. 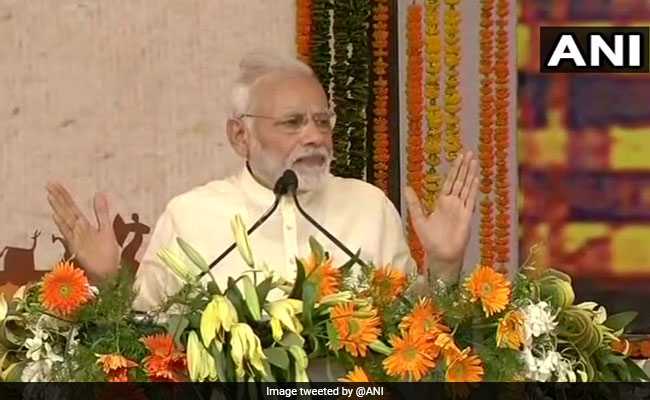 The monitoring of Naya Raipur city will also be carried out from the facility.

The command and control centre will be managed through a GIS (geographic information system) platform, where residents can register their complaints regarding service dysfunction through helpline numbers, an official here said.

PM Modi arrived at the Swami Vivekanand Airport in Raipur this morning on a day-long visit to the state and directly proceeded to Naya Raipur. He was accompanied by Chief Minister Raman Singh while inaugurating the command and control centre.

Here are the live updates of PM Modi's visit to Chhattisgarh: 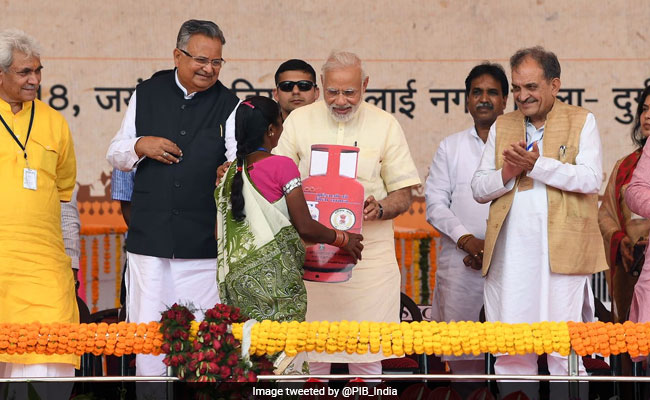 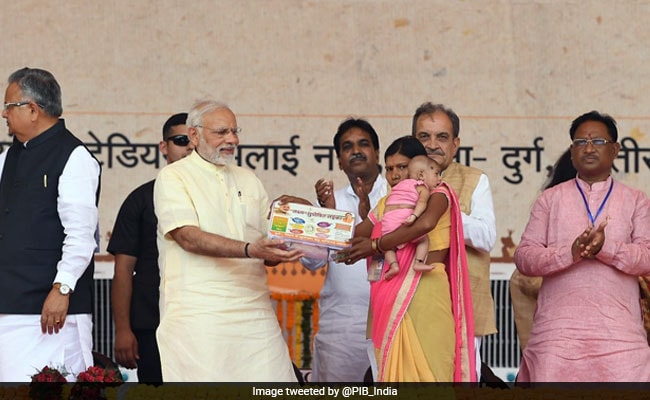 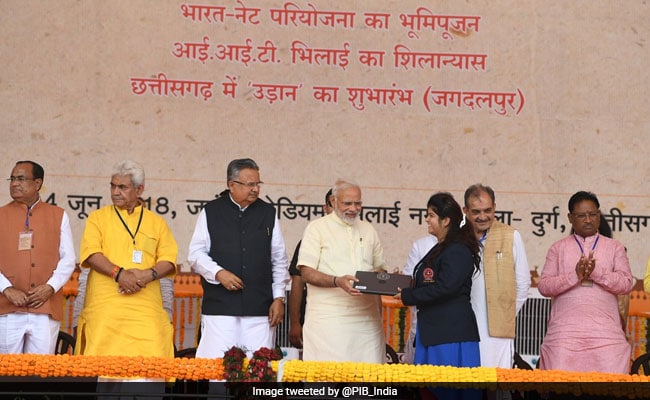 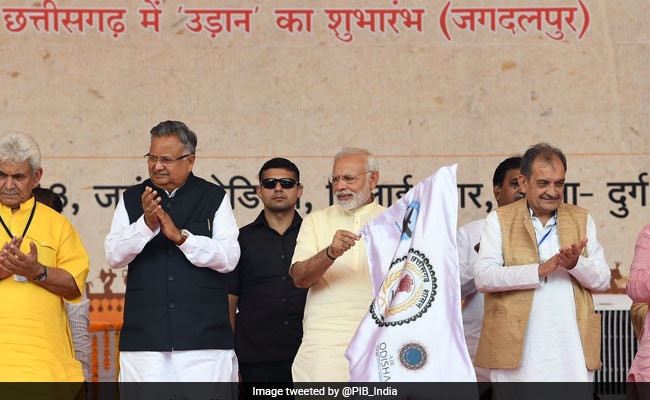 PM @narendramodi being greeted by enthusiastic crowd on his way to Bhilai Steel Plant, Chhattisgarh. pic.twitter.com/JVUnbBTSvU

Jun 14, 2018 12:36 (IST)
PM Modi's holds a road show in Chhattisgarh's Bhilai. Later, he will visit the steel plant and address a public meeting 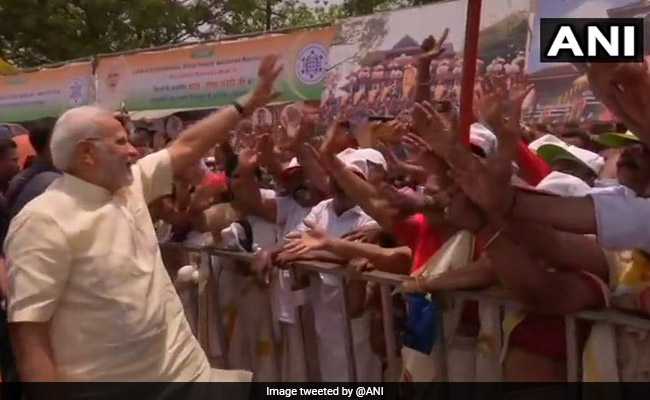 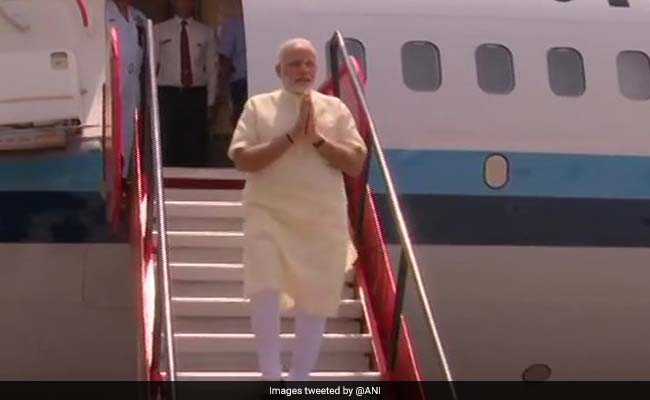 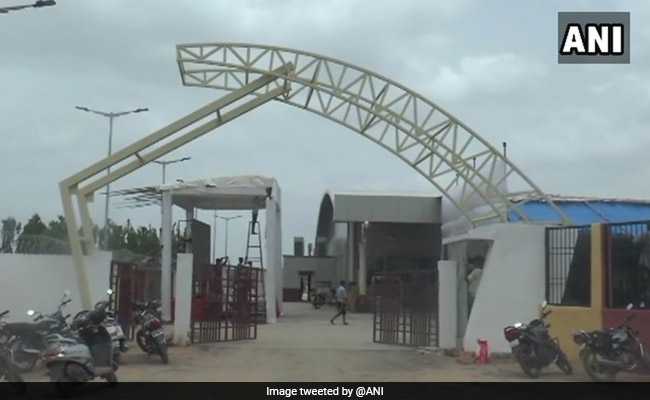 PM Modi's tweets about his departure

Jun 14, 2018 08:58 (IST)
After laying the foundation stone for the permanent campus of IIT Bhilai, PM Modi will unveil a plaque to mark the commencement of phase-2 of BharatNet. BharatNet project envisages connecting Gram Panchayats with underground optical fibre network.
Jun 14, 2018 08:50 (IST)
The modernization of the Bhilai Steel Plant will include installation of cutting-edge technologies for improvement in productivity, yield, quality, cost competitiveness, energy efficiency and environmental protection.
Jun 14, 2018 08:48 (IST)

The Prime Minister will inaugurate air services between Jagdalpur and Raipur. He will also distribute laptops, certificates and cheques etc to beneficiaries under various schemes. He will also address a public meeting.

Jun 14, 2018 08:43 (IST)
The Command and Control Centre will be managed through a Geographic Information System (GIS ) platform, where the residents can register their complaints regarding service dysfunction through helpline numbers
Jun 14, 2018 08:39 (IST)
PM Modi will travel to Naya Raipur by road and dedicate to the nation, Naya Raipur smart city's Integrated Command and Control Centre
PM ModiNarendra ModiChhattisgarh