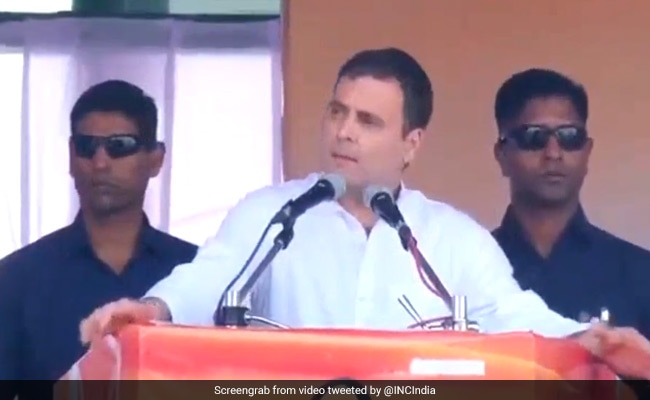 Prime Minister Narendra Modi today challenged the opposition on its complaints about the government's move on Jammu and Kashmir, asking them to reverse it "if they dare". "Do you think anyone has the courage to bring it back? Will their political career survive if they dare to?" he said in what was seen as a direct challenge to Rahul Gandhi, who is also campaigning in the state today. Congress leader Rahul Gandhi also addressed rallies in Chandivali, Dharavi and Latur areas of Maharashtra. The voting for the 288-member Maharashtra Assembly will be held on October 21 in a single phase. The counting of votes will take place on October 24.

Here are the highlights of PM Modi and Rahul Gandhi's rallies: 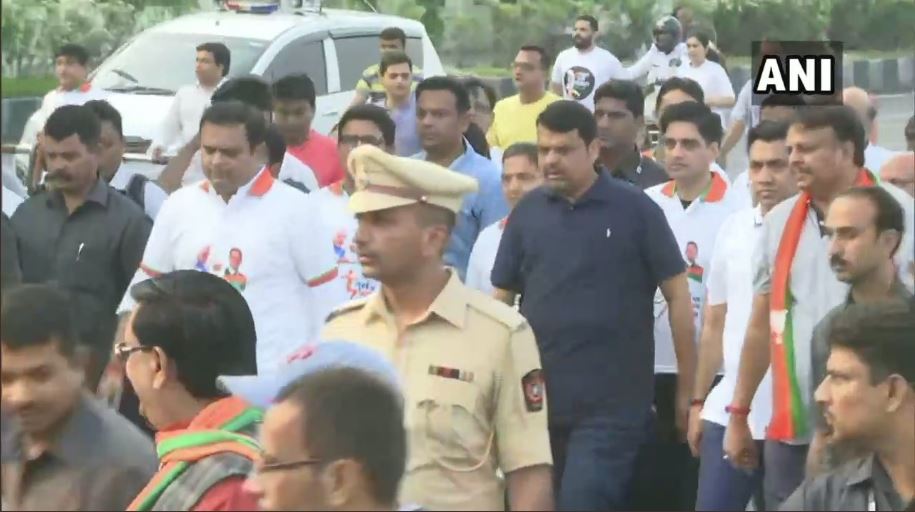