Watch: Ruchir Sharma, Prannoy Roy On The Elections And Economy In 2017

As the new year rolls out, author and global investor Ruchir Sharma and NDTV's Prannoy Roy forecast the big trends that will shape the economy, elections and politics in India in 2017.
Jan 05, 2017 22:17 (IST) 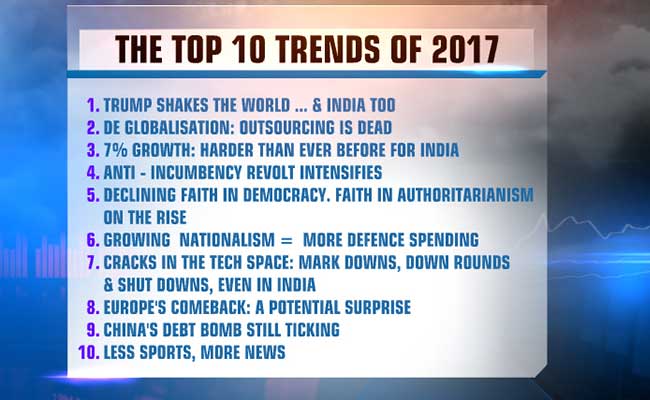 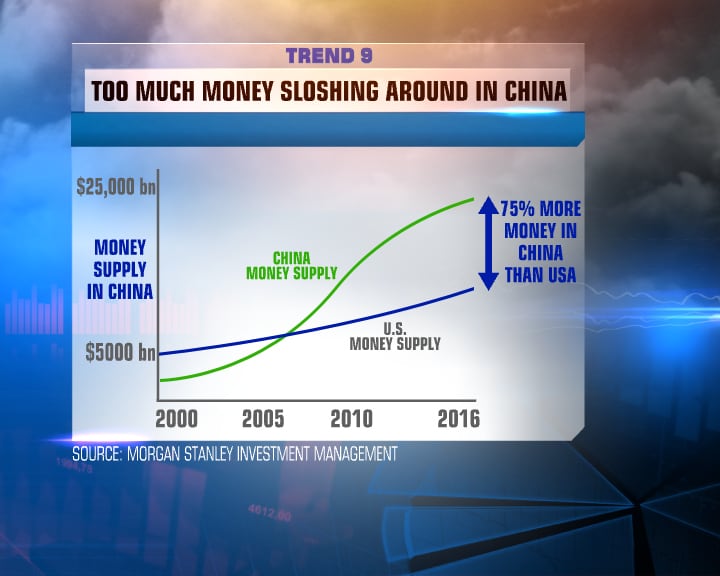 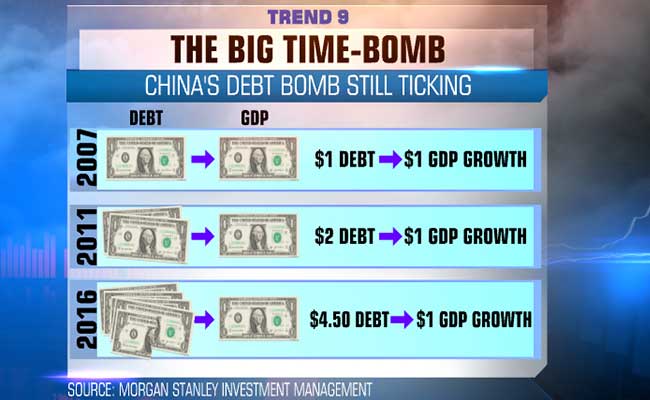 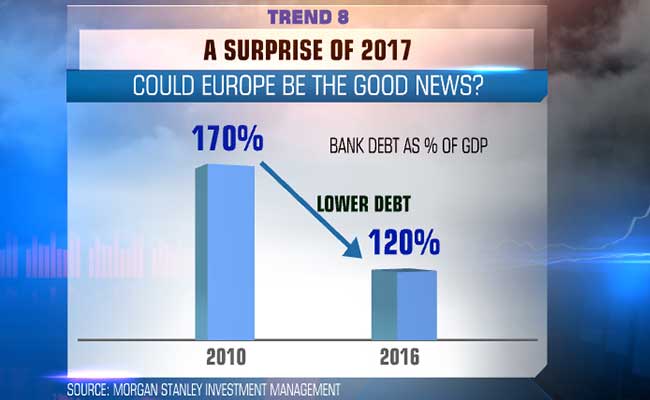 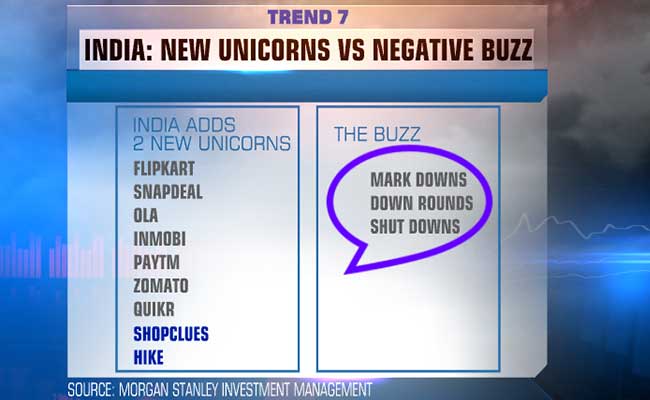 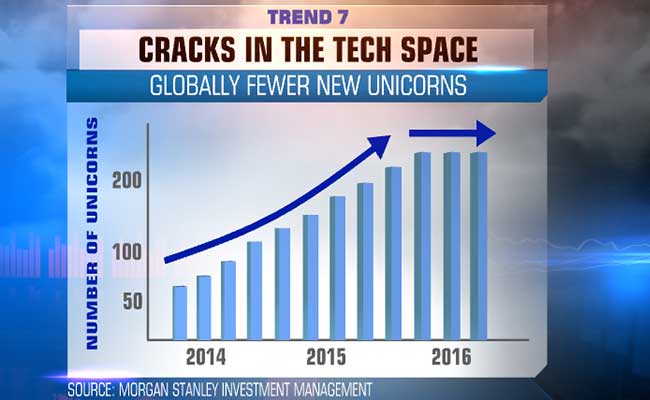 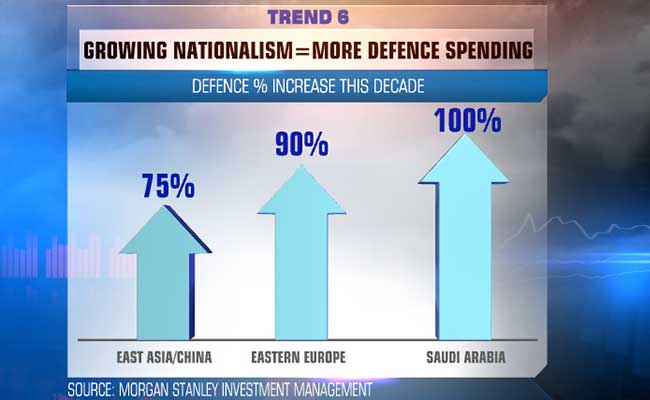 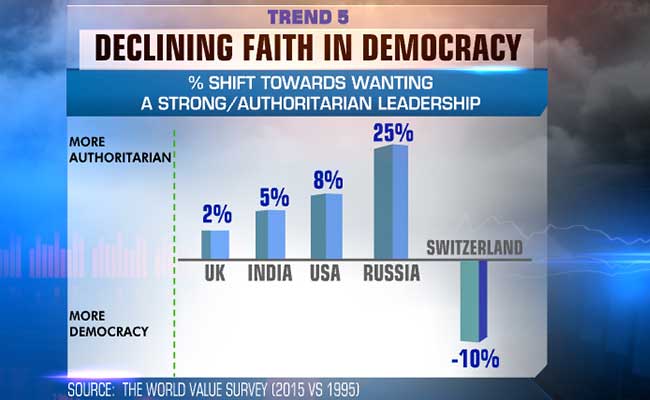 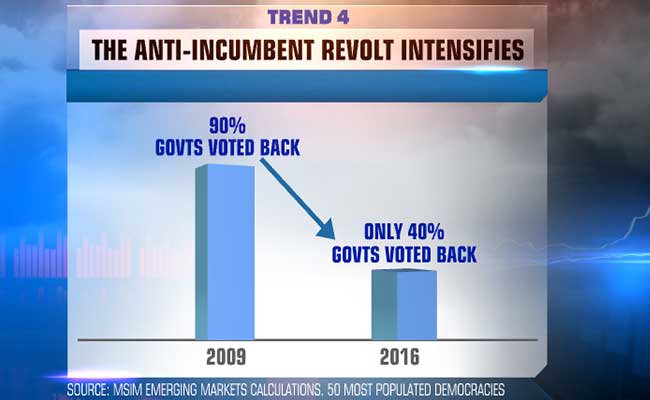 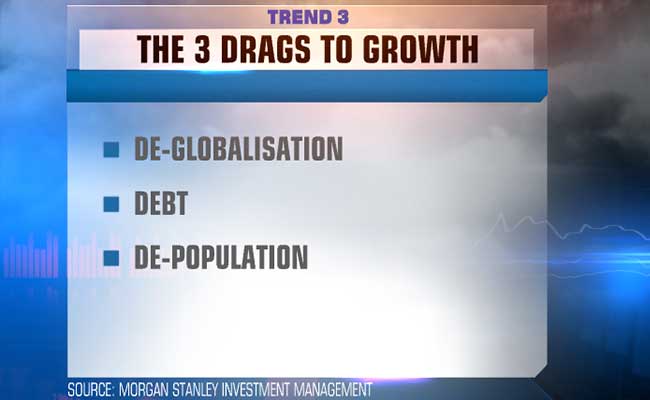 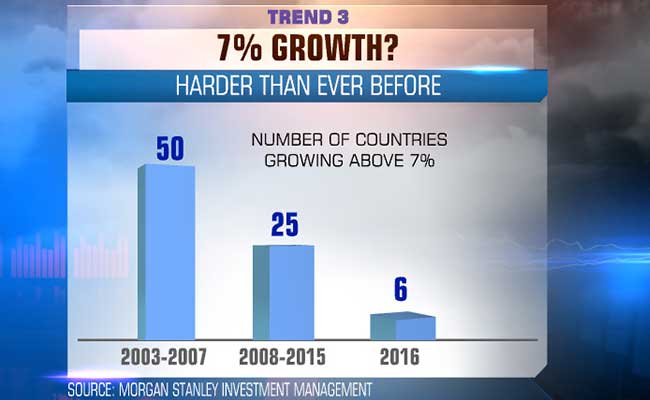 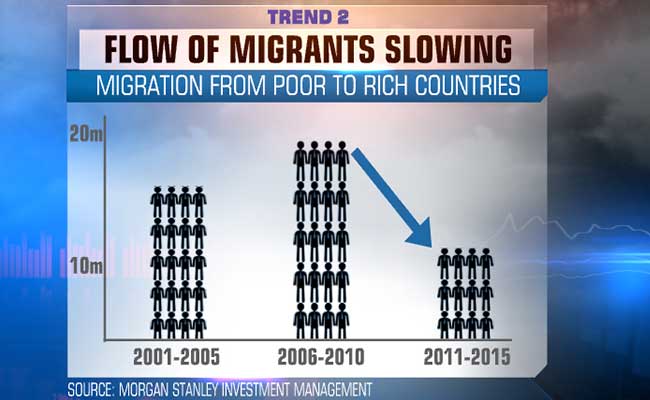 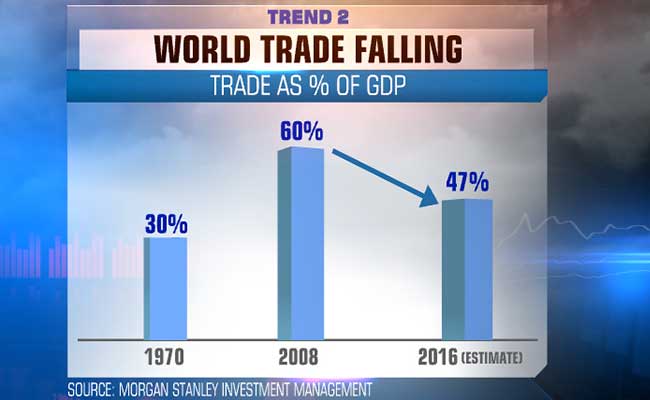 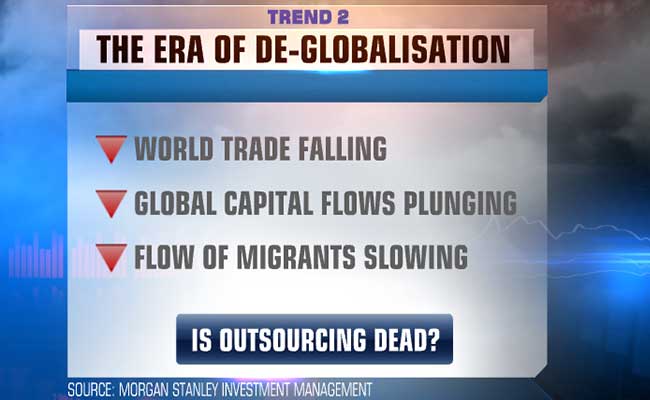 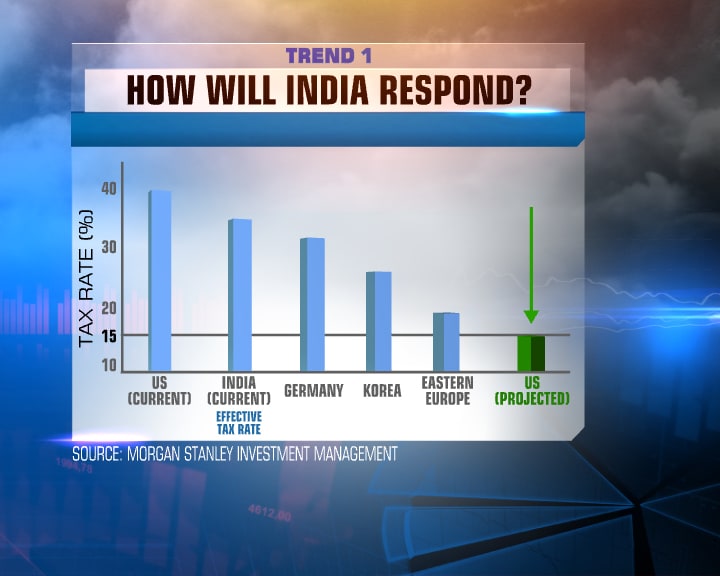 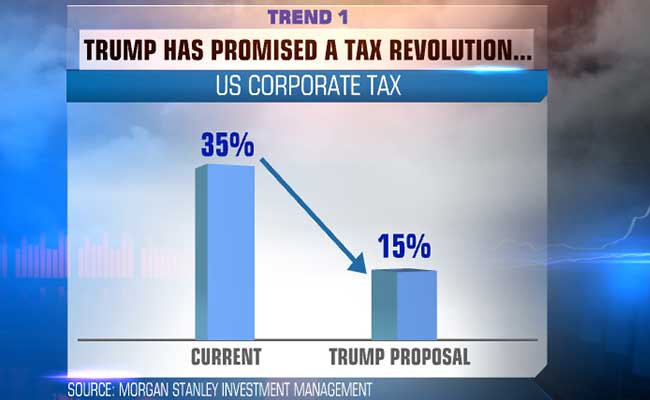 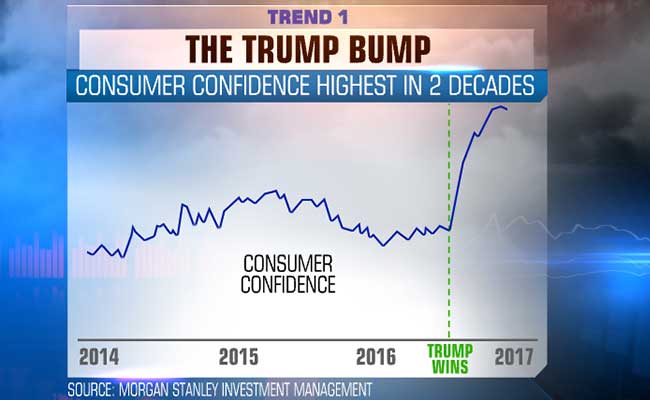 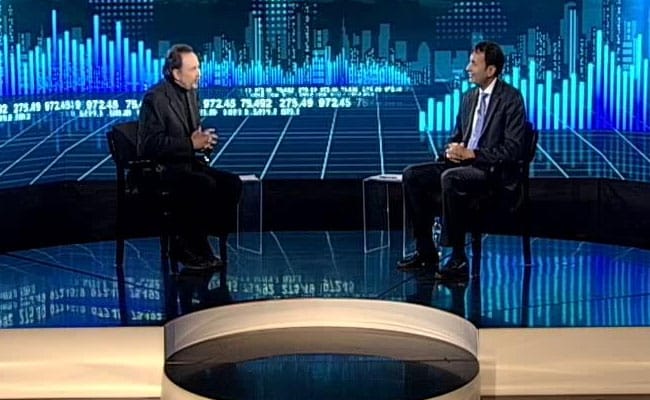